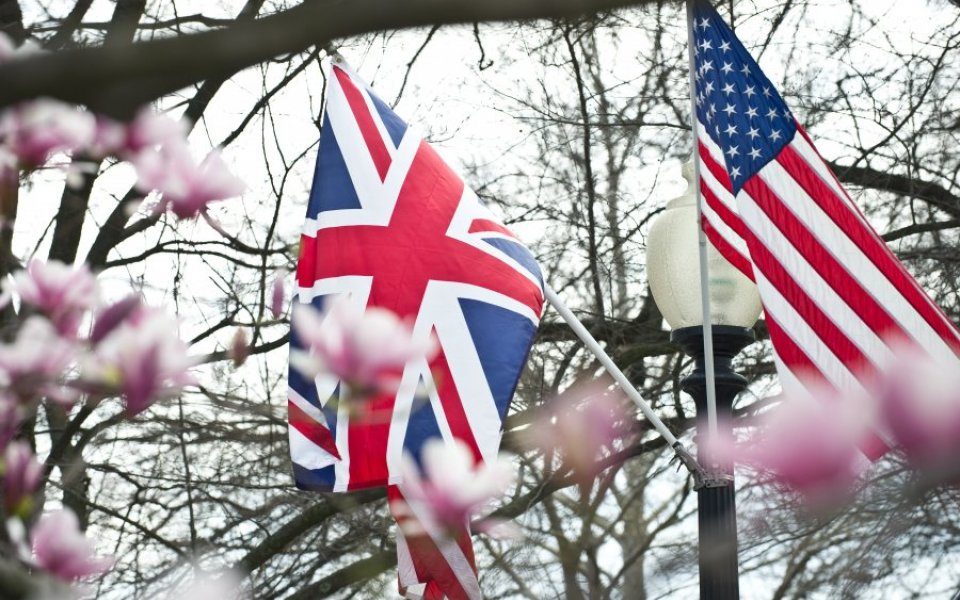 Much as was the case for Harold Wilson in the 1970s, Prime Minister David Cameron accomplished next to nothing in terms of renegotiating the UK’s ties with the EU. Sadly, if predictably, Cameron’s allies have again copied the Wilson playbook, attempting to make up for their diplomatic failure by scaring the bejesus out of the British people. Over an issue of this existential importance, fear must not be allowed to substitute for a lack of argument.

Just this past week, Downing Street marshalled 13 former senior British military commanders to urge the UK to stay in the EU, as a failure to do so would somehow imperil British national security. Beyond the fact that – as I have gently pointed out to continental fantasists for years – it is obviously Nato and not the EU which provides the UK with its strategic touchstone, the commanders specifically mentioned the EU’s utility in confronting Russia over Ukraine. If the gormless EU’s “success” in dealing with the ever-wily Vladimir Putin is to be cited as its high-water mark, it is well past time to be running for the exits.

But if this hapless misdirection makes no real sense, the next scaremongering effort – wilfully misleading as it is – has the potential to do real mischief. My old nemesis, US trade representative Michael Froman, has yet again felt the need to mislead the British public. He has grandly stated that the US – whose relationship with the UK is central to this island’s strategic interests – would think far less of London were it to leave the EU. Froman went on to say that this diminution in America’s perception of the UK would have very practical, and very damaging, policy consequences.

Froman asserted that America would not be in the market for a free trade deal with Britain alone, preferring to work with larger economic entities like a rising Asia, and even with a sclerotic Europe. In Froman’s incredibly arrogant and wrongheaded thesis, in this world of whales, there was simply no place for America wasting its time with minnows.

Instead of falling for this blarney, let’s do a thought experiment based on actual policy realities. Say Britain voted to leave the EU, how would America actually respond? In terms of a comprehensive free trade deal with the UK, an accord would be agreed to across party lines in under a week, with a deal done in months. Why am I so certain of this? Because I actually understand my people. Americans, as was once said of Hollywood producers, talk like hippies, but they act like gangsters.

A cheerful, if ruthless, pragmatism underlies most major US macro-economic and strategic decisions, as it should. If there were a proposed free trade agreement on offer to secure ties with America’s largest foreign direct investor – which is what the UK is – do we really think the US would not move heaven and earth to nail down such an accord? This has nothing to do with American nostalgia for the UK, for our love of Churchill, Shakespeare, and James Bond. Rather, this is based on gimlet-eyed calculations about the UK’s economic value to my country.

So what of military matters? Much as it does today, Britain would continue to share open-source intelligence with America, for the simple fact that both countries gain so greatly by doing so. The UK and the US would continue to work hand in glove in Nato, just as diplomatically the two would so very often find themselves on the same side of the major issues affecting the global commons.

What would practically change in policy terms as a result of Brexit regarding Britain’s vital ties with America? Practically… nothing.

So why the immediate and excessive scare-mongering? I suspect it is Cameron’s allies who are the ones who are genuinely frightened, for there is one huge geopolitical difference between today and the aforementioned era of Harold Wilson. In the 1970s, leaving the EU was truly a leap in the dark, as the continent was the most productive place on the planet, while Britain was an IMF mendicant. Today, Europe is so yesterday it reminds me of last year’s calendar, while the UK is the fastest growing of the G8.

In the 1970s, Europe was the future, now it is the past. And no amount of changing the subject alters this overwhelmingly important reality. Britain must make up its own mind about Brexit, but for goodness sake, let it do so based on policy realities, and not Halloween stories.