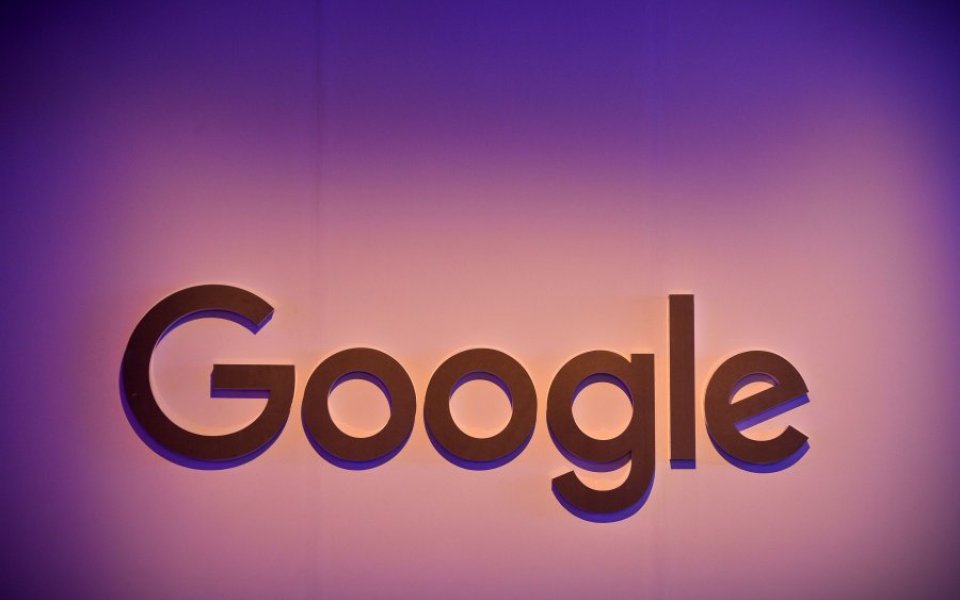 It would be easy to believe, from the coverage of Google’s £130m tax deal with the Exchequer, that corporations are a big pot of money from which we can take as much as we like, limited only by their cunning wiles, our bumbling and/or complicit tax men, and our foolishly malleable tax rules. But this couldn’t be further from the truth. Corporations are legal constructs and the taxes they pay ultimately come out of the pockets of their stakeholders. What’s more, not all taxes are equal, and if we scrapped corporation tax we could recover the £43bn it raised in 2014-15 more efficiently through other levies.

It seems ridiculous to many that Google could pay the Exchequer only £30m in a year, when it earns over £4.5bn – around 10 per cent of its revenues – in the UK. But sales are not profits. Though Google’s global profit margin is 25 per cent, implying profits of around £1.1bn from its UK activities and a corporation tax bill of around £200m, it does very little of its engineering and design here. Blogger Maya Forstater has plausibly argued that, scaling those profits not to its UK revenues but to its UK activities (mostly sales), £30m – the annual sum agreed – was in the ballpark of what Google should pay.

But a more interesting question is whether firms should pay corporation tax at all. What people forget when they see big global firms handing over cash to governments is that this money has to come from somewhere. When firms face a higher tax regime, do they increase prices (so consumers pay the tax), do they pay lower wages (so their employees ultimately bear the burden), or does it come out of shareholder returns?

Academics have been working on the question for decades, producing dozens of theoretical and empirical papers. I did a review of all the empirical work that existed in 2014 and the average paper, excluding outliers, found that around three fifths of the burden was borne in the form of lower wages, and the remaining two fifths was borne by shareholders. Not only is this a 60 per cent stealth tax on workers, but taxing investment returns also distorts investment and induces inefficient firm structures.

Read more: Taxing companies is after all just a stealthy way to tax people

Investment – into tools, infrastructure, skills, and better organisation – is what makes us more productive. Higher productivity means more goods to go around and higher living standards. Most economists, across the ideological spectrum, agree that capital should ideally not be taxed at all; in fact the result most convincingly showing this is the “Atkinson-Stiglitz theorem”, after famously progressive Anthony Atkinson and Joseph Stiglitz. Corporation tax flies in the face of this, reducing returns and hence disincentivising investment.

Even more important is the distortionary effect of corporation tax on firm structure – deterring entrepreneurs from going corporate and stunting the growth of their firms. Michael Devereux, Li Liu and Simon Loretz, economists at the Oxford University Centre for Business Taxation, found in a 2013 paper that these distortions cost the economy around 25p for every £1 raised from corporation tax. Boston University’s Laurence Kotlikoff has collaborated on a number of papers on the US corporate income tax, including a simulation that found “rapid and dramatic” increases in investment, output and real wages from eliminating it.

There is one big problem with cutting or abolishing corporation tax. If you cut it far enough, it becomes tempting for people to individually incorporate, define their income as profit, and avoid tax. Some of this can be avoided with sensible rules, but the problem can only be fully tackled with more extensive tax reform. For example, raising a greater proportion of state revenue from consumption taxes (like VAT) means that people are taxed regardless of how money gets into their pockets.

Corporations are not pots of money. They are legal constructs that help us to create the wealth we enjoy so much of in the developed world. Taxing corporations discourages the investment that makes us more productive and it discourages the corporate form that has underwritten the success of modern capitalism. Let’s ignore Google’s tax bill and scrap corporation tax altogether.