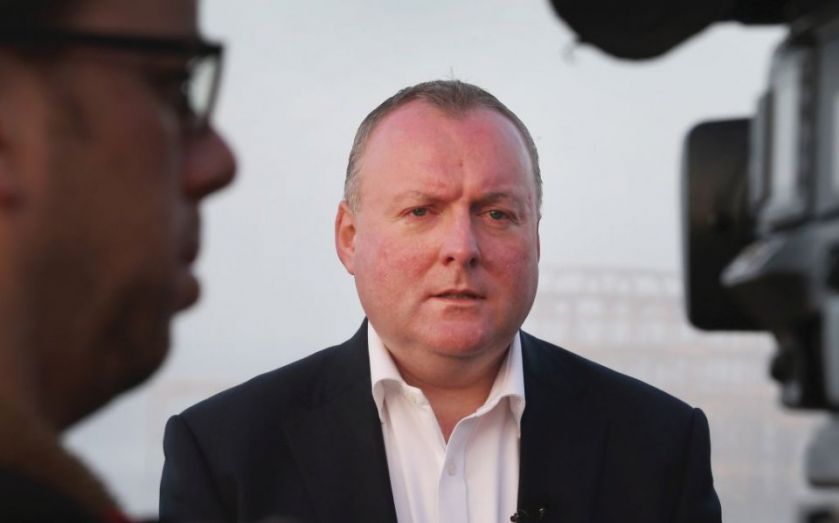 Suffice to say Twitter went into meltdown almost as quickly as the markets yesterday.
Former top Treasury official Damian McBride kicked off the crazy yesterday morning with some helpful financial advice. “Get hard cash in a safe place now,” he urged. “Don’t assume banks and cashpoints will be open, or bank cards will work.”
He then proceeded to suggest that Brits should stockpile water and tinned food, “Do you have enough bottled water, tinned food and other essentials at home to live a month indoors?”
It seems that McBride wasn’t actually joking.
Speaking to the Capitalist, the former adviser to Gordon Brown said that we may actually need to stockpile our wares, as governments and central banks “don’t have the levers to pull” that they did during the great credit crunch of 2008.
As if that wasn’t enough surrealism for one day, UK businesses are jumping on the bandwagon to engage in some tactless marketing.
Online artisan tea-sellers the english Tea Company were quick to make a tantalising offer for those following McBride’s advice and stocking up their panic-rooms, promising customers a 10 per cent discount at checkout if they use the promo code “CRASH”.
Well, that tea isn’t going to stockpile itself now, is it?
Trading self-help website Learn to Trade decided to turn lemons into lemonade when they suggested that Black Monday could be a great opportunity for aspiring brokers.
The company promised followers “You should be making ££ from this RIGHT NOW!” How, you ask? By signing up to their seminars of course. In fact, there’s two on in Canary Wharf today. What did the Chinese say about crisis and opportunity?