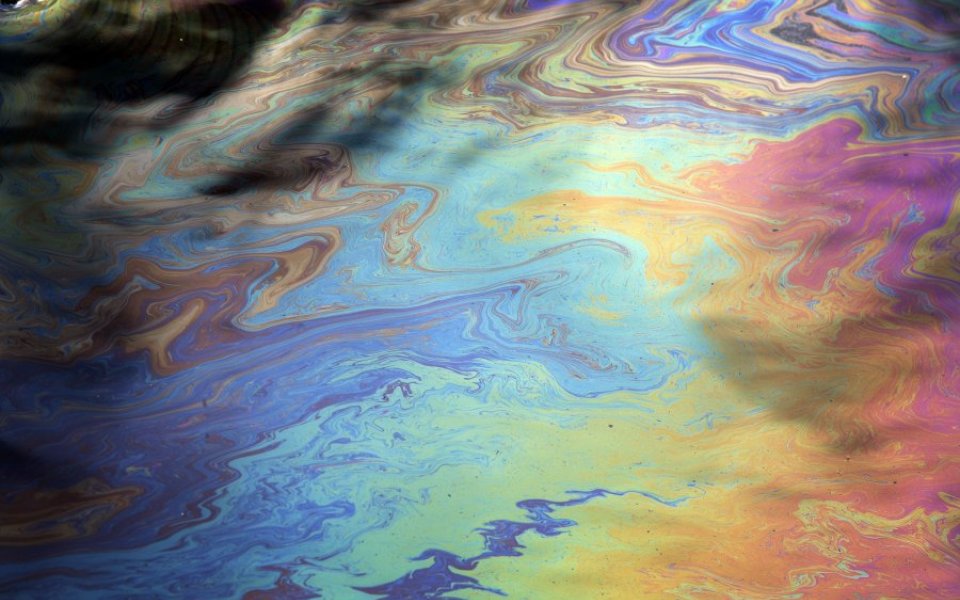 Due to the supply glut it will be another 25 years before oil prices break through the crucial $100 mark, according to the International Energy Agency (IEA).

And the black stuff is unlikely to hit $80 a barrel before the end of the next decade, as annual global demand growth rises by 900,000 barrels per day to 2020.

The global supply glut has pushed oil prices from over $100 per barrel in June last year, to $50 per barrel today. In response, the Organisation of Petroleum Exporting Countries (Opec) has defended its market share by holding production, keeping oil prices low and putting higher-cost US shale gas producers out of business.

But the IEA warned low oil prices could trigger security concerns, as well as the risk of a sharp rebound in oil prices due to under investment.

The demise of higher-cost products, like US shale gas, could lead to a reliance on oil exports from the Middle East. And the IEA said such a scenario could escalate "to a level last seen in the 1970s" where Opec members' oil embargo sent prices soaring.

"It would be a grave mistake to index our attention to energy security to changes in the oil price," said IEA executive director Fatih Birol.

"Now is not the time to relax. Quite the opposite: a period of low oil prices is the moment to reinforce our capacity to deal with future energy security threats."

Separately BP's head of exploration and production, Lamar McKay, today said that low oil prices and cuts to capital expenditures had forced oil majors to cut a total of 80 projects across the globe.