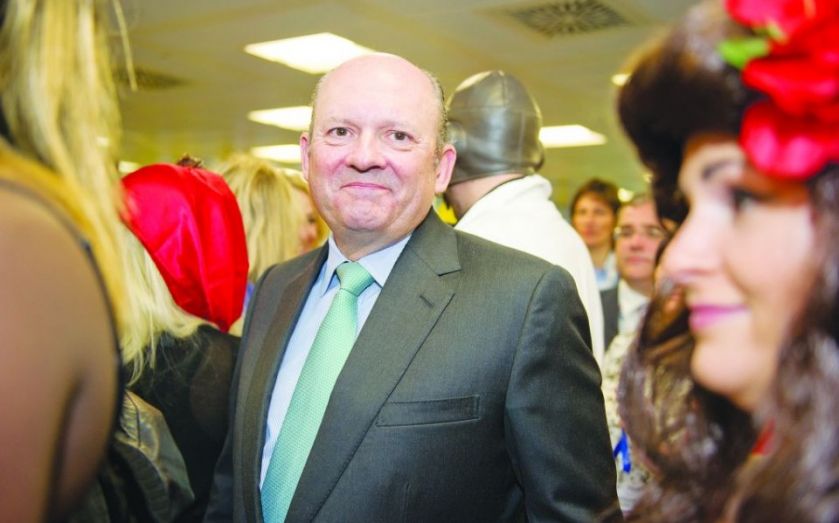 Icap’s revenues fell in the third quarter, the interdealer broker said yesterday, but it did get a boost from the Bank of Japan and the Swiss National Bank’s policy changes.

Revenues fell two per cent on the year, led by an eight per cent dive in incomes from the Global Broking unit.

As a result that arm of the business is refocusing its attention on its strongest areas, including over-the-counter European interest rate derivatives.

Icap reported low double digit revenue growth in its electronic markets unit in the three months to December. The Bank of Japan’s bond buying helped push up volatility and trading volumes, while in the new year the Swiss National Bank’s move to scrap the franc’s peg to the euro also helped Icap.

Analysts said the wider pressures on the sector should be easing.

“We believe many of the headwinds that have impacted inter-dealer brokers in recent years are slowly abating,” said Numis’ Jonathan Goslin.

“Investment banks have already been forced to significantly reduce proprietary trading activities, interest rates are near zero, some economies are considering rises, and volatility has been increasing.”

But despite Icap’s healthy lead in voice broking, Goslin does have some concerns which weigh on the stock.

“The current investigations into Icap highlight substantial operational risk that cannot be ignored,” he said.

Icap’s shares edged down 0.3 per cent on the day.