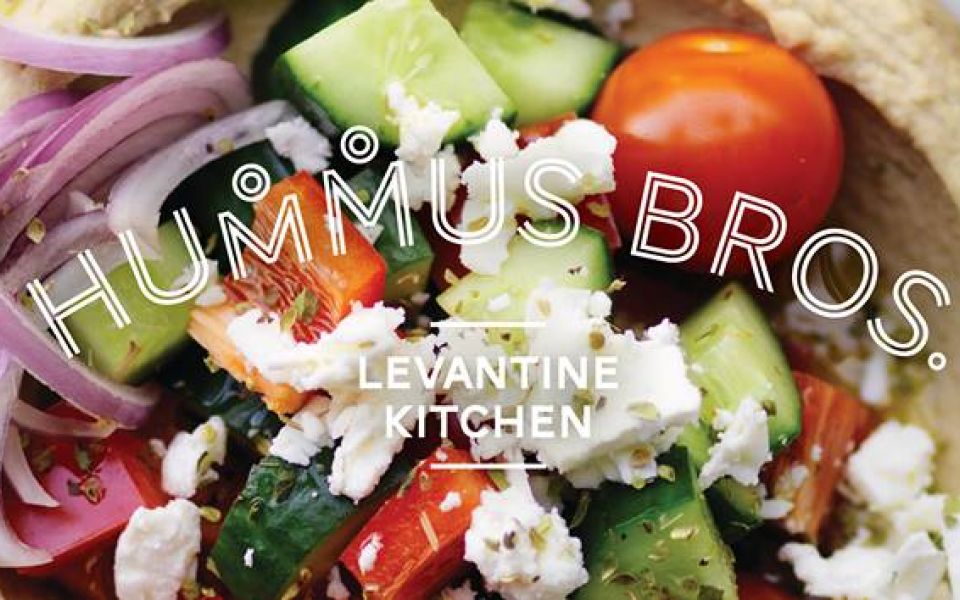 London food operator Hummus Bros has closed as a "perfect storm" of costs and competition pushed it into administration.

The six-strong Mediterranean chain posted on twitter late last night to inform customers that the business had closed after 13 years of trading.

Humms Bros said that "rising costs, reduced demand and over-supply in the market" had affected the restaurants.

The directors tried over the past year to pivot away from the high street by exploring options for providing workplace pop-ups for the likes of Goldman Sachs and PwC, or serving street food at festivals.But the business was not able to generate enough cash to keep going.

Ben Woodthorpe and Simon Harris of ReSolve Group have been appointed joint administrators.

Last year, Hummus Bros raised over £125,000 from investors on equity crowdfunding site Seedrs at a valuation of £9m.

The fundraising page, which is still live, said that Hummus Bros would open more high street locations and operate more canteen operations with the money. But the number of sites remained at six for a year after the round.