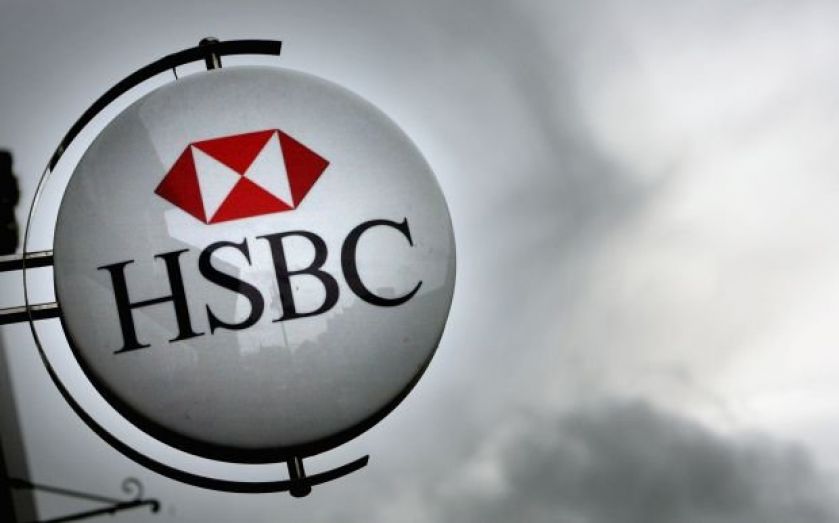 HSBC and First Trust Bank broke competition rules by wrongly indicating that small businesses had to have an account with them if they wanted a loan, the Competition and Markets Authority (CMA) said yesterday. Former regulator the Office of Fair Trading (OFT) began the invest­igation, last year telling HSBC to review its sales process. In response, HSBC investigated and found some staff had told small firms that a business current account was required before a loan could be given. This so-called bundling was banned in 2002 as it could have stopped companies shopping around to get the best deal on each different banking product they used. The bank has been told to stop these banned sales practices by the end of the year and to retrain all sales staff in these products. “HSBC takes its responsibility to UK business seriously and we regret that the bank has not been fully compliant with bundling undertaking,” said an HSBC spokesperson. “Since the issue was discovered, we have been working with the CMA to implement a plan ensuring full compliance with the requirements, and will be regularly reporting back to the CMA.”