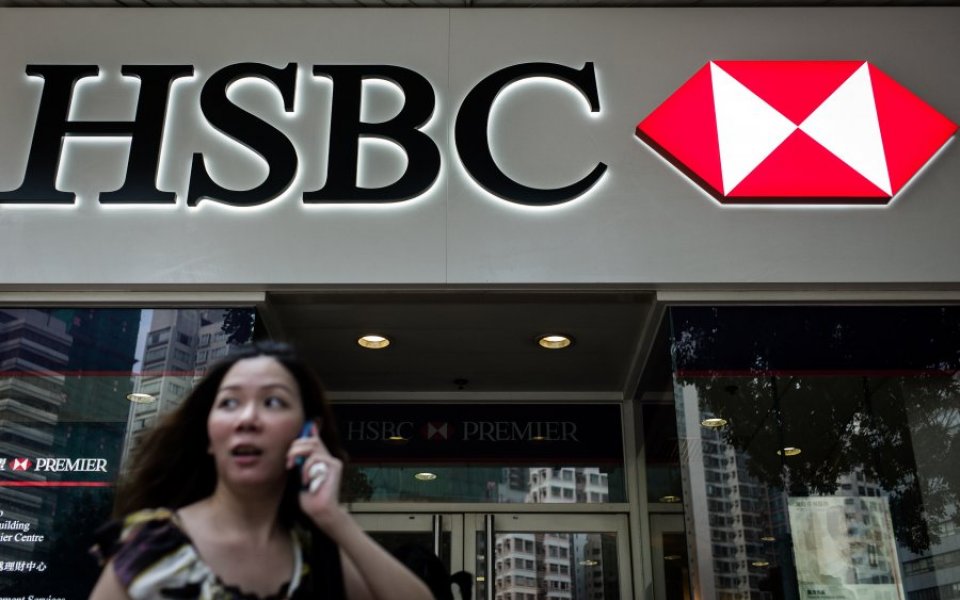 Brits are losing a massive £29bn by not remortgaging onto better deals, a leading lender has said.

With mortgage rates currently hovering around record lows, HSBC has calculated that homeowners who have not remortgaged onto a lower fixed rate from their standard variable rate (SVR) are losing an average of £4,000 a year.

The SVRs is bank’s in-house benchmark interest rate that is often above, but moves in line with, the Bank of England’s base rate.

The average SVR is currently 4.82 per cent, well above the Bank of England’s base rate of 0.5 per cent most fixed rates on the market which are as low as one per cent for a two-year fixed.

Mortgages typically begin at a low rate before moving onto a higher one after an agreed number of years but homeowners can continuously remortgage in order to stay on the best deals.

“Almost two million borrowers have a SVR mortgage rate at over three per cent and could therefore benefit from moving off their SVR mortgage to a competitive fixed term deal,” said Tracie Pearce, head of mortgages at HSBC.

“A quick call to their lender to find out if they are on a SVR mortgage could not only be the catalyst for families to save a small fortune by switching to a more competitive mortgage, it would also provide certainty for family budgets.”