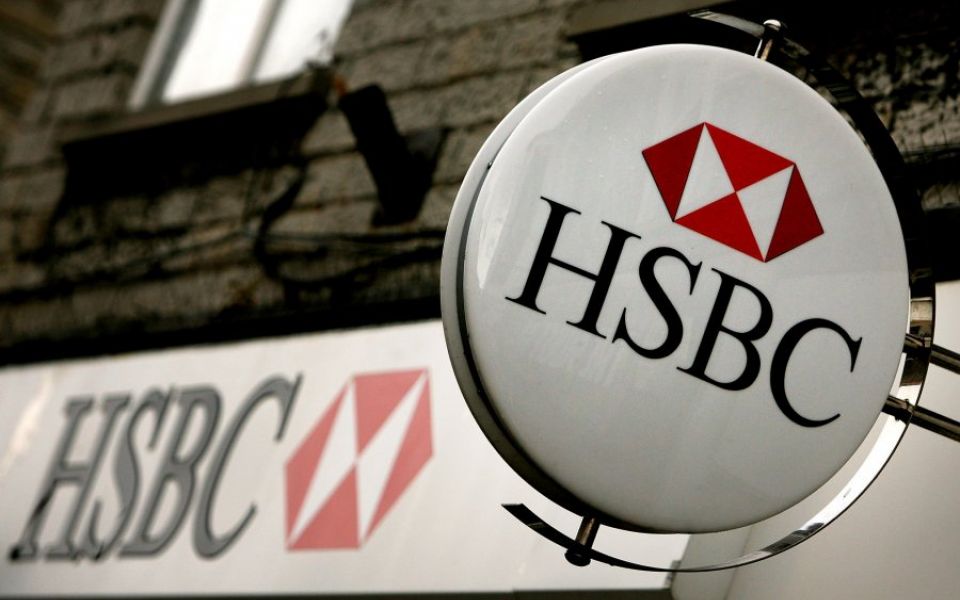 HSBC has announced a reshuffle of its top executives in its private banking and European divisions.

Global private banking chief executive Peter Boyles will retire after 43 years with the bank and will be replaced by Antonio Simoes from 1 January next year.

Simoes, who joined HSBC as head of strategy in 2007, will be replaced in his current dual role as chief executive of Europe and HSBC Bank by James Emmett.

“We are grateful to Peter for his 43 years of dedicated service. He has been instrumental in transforming Global Private Banking into a modern and future-focused business," said group chief executive John Flint.

"In Antonio we have an individual who has consistently demonstrated strategic thinking and the ability to strengthen client relationships.

"In James, we have a very experienced international banker to lead our European business.”

In June the company announced that group finance director Iain Mackay would retire, to be replaced by Royal Bank of Scotland chief financial officer Ewen Stevenson.