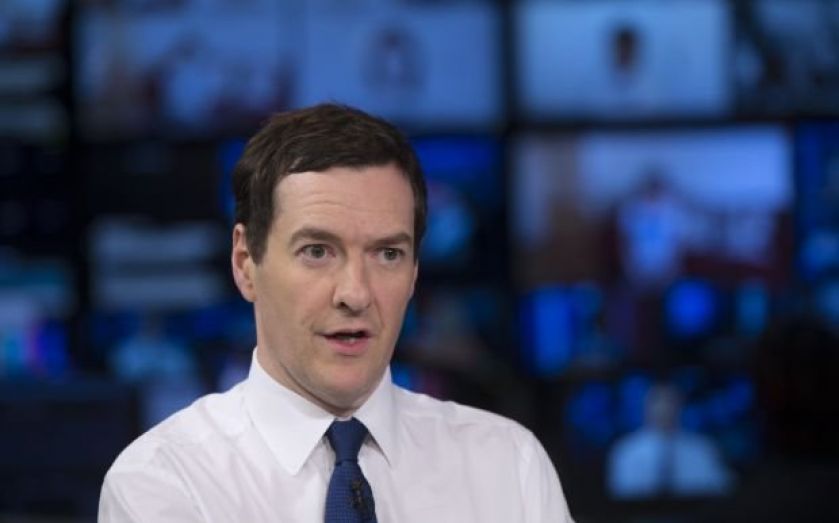 A high-speed rail connection between Leeds and Manchester would boost the northern economy, chancellor George Osborne has said.

Speaking to the BBC Osborne said that a HS3 line would forge a "northern powerhouse," allowing the region to "take on the world."

Such developments would come with a £7bn price tag, but the figure could fall if the existing rail network was updated.

On the Today programme, Osborne extolled the theme of collective strength, praising individual cities but emphasising that a connected whole would be greater than the sum of its parts.

London's economic success, the chancellor noted, was "not good for the economy" if it meant the capital continued to surge ahead of other regions.

HS2 has been controversial since its inception, with residents along the route facing disruption and the £50bn price tag raising qualms.

Below is a rough map of the route of HS2 and the proposed HS3 addition. The route may vary from that indicated on the map, although the labelled waypoints are correct. The phase one route is in blue, the phase two in pink and the proposed routes (Heathrow spur and HS3) are in orange.