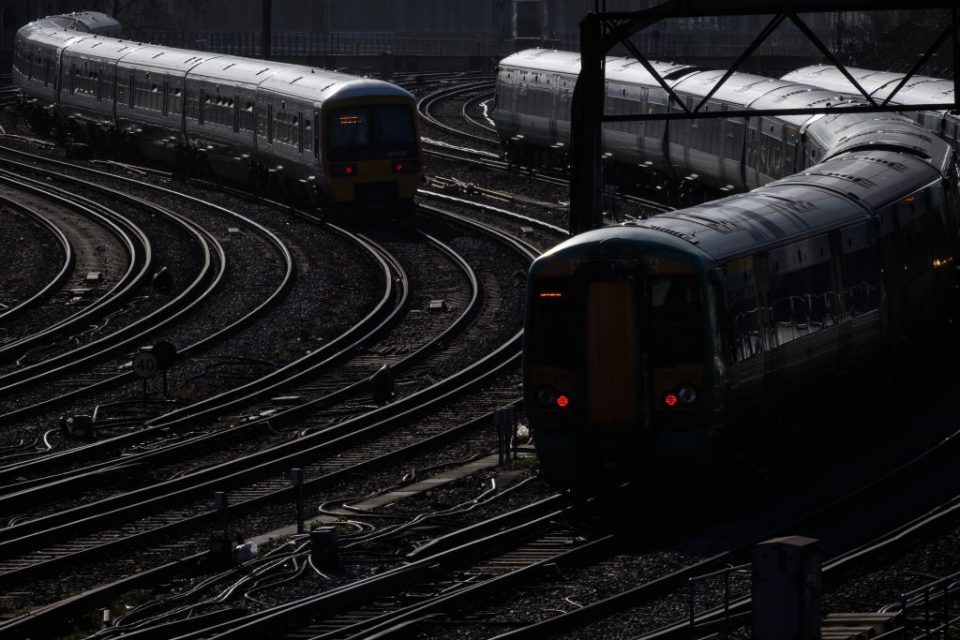 HS2 (High Speed Rail 2) will lead to increased ticket prices and reduce train access for smaller Northern cities, according to a new study from a leading London think tank.

The Adam Smith Institute’s Don’t Railroad it Through report slams the “politically motivated” project and outlines a number of alternatives it says will be cheaper and more effective at increasing capacity.

Written by rail expert Adrian Quine, the report says the project has a negative cost-benefit ratio of 0.78 and would cost £107bn, according to figures from civil engineer Michael Byng.

The project’s initial budget was £30bn, however the Department of Transport (DfT) has since revised that to £56bn.

Quine also states the proposed 250mph train line is unnecessarily fast and would reduce rail access for northern cities such as Carlisle, Lancaster and Durham.

He says this factor, along with the blow-out in costs, would see ticket prices increase for passengers.

The ASI report suggests it would be cheaper and more effective to instead upgrade West Coast, East Coast and Midland Main Lines so they all have four tracks, ensure all routes between major cities are upgraded to high speed electrified lines at 125mph and open a new London station at Old Oak Common.

“There is no disputing that the UK needs new rail infrastructure but HS2 does not deliver what it claims,” Quine said.

“It is ideologically driven, over engineered and will not solve the problems facing rail travellers today.”

The project is currently being reviewed by the government to review if it is still viable to go ahead.

However, a High Speed Rail Industry Leaders spokeswoman said they were still optimistic about the project.

“It’s vital to remember that, as [transport secretary] Grant Shapps said recently, past forecasts didn’t just underestimate the costs, but the benefits too,” she said.

“Britain is a divided country, with vast inequalities of prosperity and opportunity.

“HS2 is about tackling that, turning the great cities of the midlands and north into economic powerhouses, and smashing the north-south divide.”