How the world reacted to the Federal Reserve interest rate decision: Emerging markets soar and US stocks whip about on Fed's decision not to hike rates 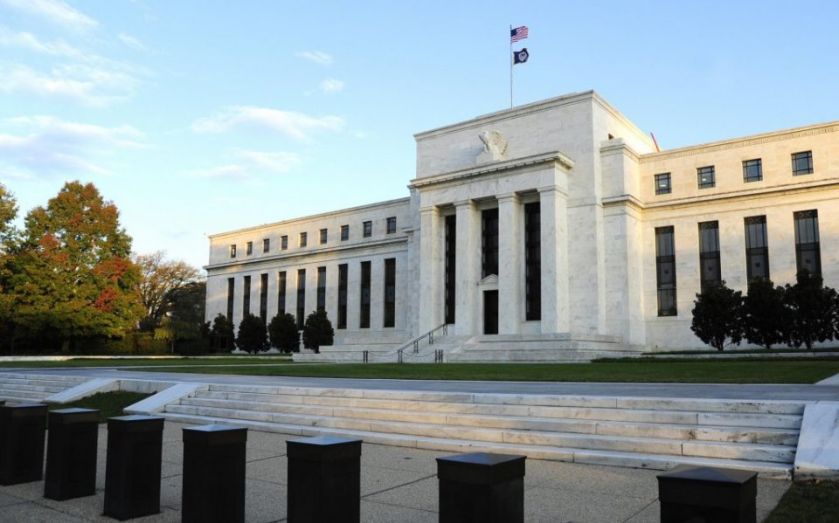 Emerging markets took off after the Federal Reserve’s decision to hold interest rates steady at a historic low – but the dollar swooped on the news.

Blaming a shaky global economy, the Fed’s Federal Open Market Committee voted to hold its fire on a US rate hike, leaving interest rates at the zero to a quarter target rate they’ve held for the past seven years.

Emerging market stocks climbed by 0.7 per cent on the news, according to the MSCI Emerging Market Index, and emerging market currencies soared from -0.5 per cent to 0.2 per cent, based on JP Morgan’s EM Currency Index.

The dollar, meanwhile, immediately fell by roughly one per cent against the euro.

US stocks went briefly haywire after the Fed’s decision, with both the Nasdaq and Dow Jones composite initially jumping, but then falling again just as quickly. At pixel time Dow Jones was down 0.39 per cent on its opening, whereas Nasdaq was up 0.1 per cent.

S&P 500 whipped around in a frenzy: first falling, bouncing back up – and then going down again. The index was down 0.26 per cent at pixel time.