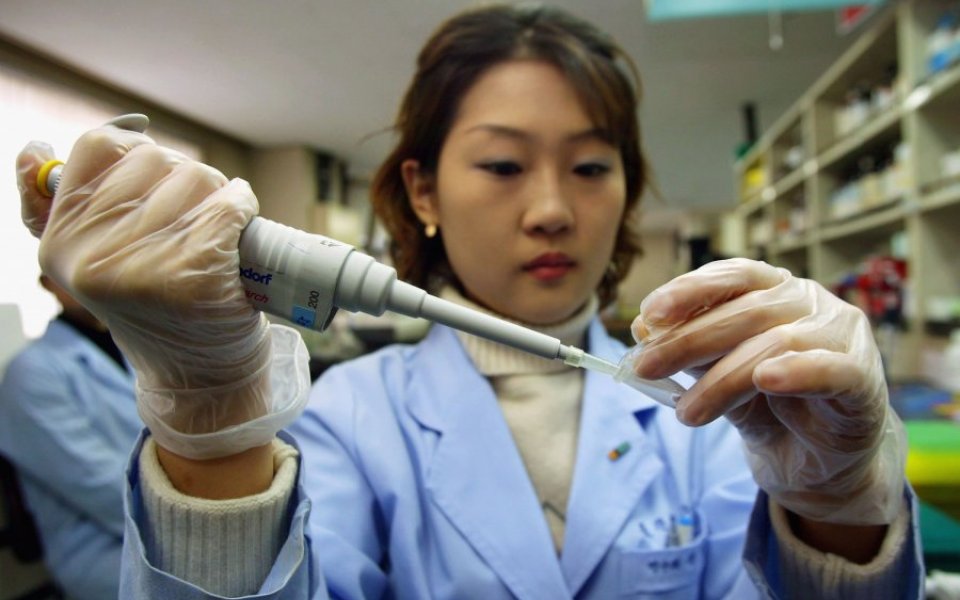 There has never been a better time to be a woman in STEM. Indeed, women now make up a record number of FTSE 100 board positions and they are increasingly represented in high profile STEM roles.

The current presidents of both the Royal Academy of Engineering and the Institute of Engineering and Technology, for example, are female; Professor Dame Ann Dowling DBE FREng FRS and Naomi Climer FREng respectively, and Louise Kingham is Chief Executive of the Energy Institute.

So why is it that, even with high profile female innovators like this, perceptions of STEM as a career more suited to men persist?

Read more: Most girls think STEM subjects are too difficult for them to learn

I would certainly argue that these perceptions are no longer driven by the job roles themselves. Today more than ever, careers in STEM are fascinating – covering everything from cyber security to smart medicine – well paid, and demand a whole host of different skillsets that can only be met by a diverse workforce.

Among the public, however, science, engineering and IT still suffer from the idea that they are “geeky", solitary, or “dirty” hands-on professions, which can be off-putting to many girls and their parents when weighing up career options.

This perhaps accounts for startling statistics such as the fact that 93 per cent of parents would not support their daughter in pursuing an engineering career.

The only way to address this is to stand up and celebrate our female STEM stars.

Last year, I took on the role of Chair of Judges for the Royal Academy of Engineering MacRobert Award, which is widely recognised as the UK’s premier innovation prize. It’s the perfect platform to show the public the very best of British engineering, but we need to see more female faces in the teams applying.

There is no doubt that this fantastic female talent is out there, but I believe there can be reluctance amongst women in STEM to stand up and shout about their accomplishments.

This is damaging industry perceptions. A young girl seeing only male scientists and technologists could be forgiven for thinking that these options are not open to her.

I'd urge my female peers to put themselves forward for high profile awards and engage in outreach activities. These can have an enormous impact. This year’s winner of the Inspiring Young Women Award from WISE, Kris Harrison, engineer at Selex ES, is perfect case in point.

Her work with schools led to a 250 per cent increase in the number of girls applying for work experience at her firm, many of whom will go on to pursue a career in engineering.

Strong STEM skills are integral to the growth of our society and economy. We can't afford to put off half the population from the start. The more female role models we present in a diverse range of STEM areas, the better chance we have of recruiting more women and bolstering the UK’s strength in these sectors.