How to negotiate a pay rise at work: Would you rather run a marathon than ask your boss for a raise on your salary? 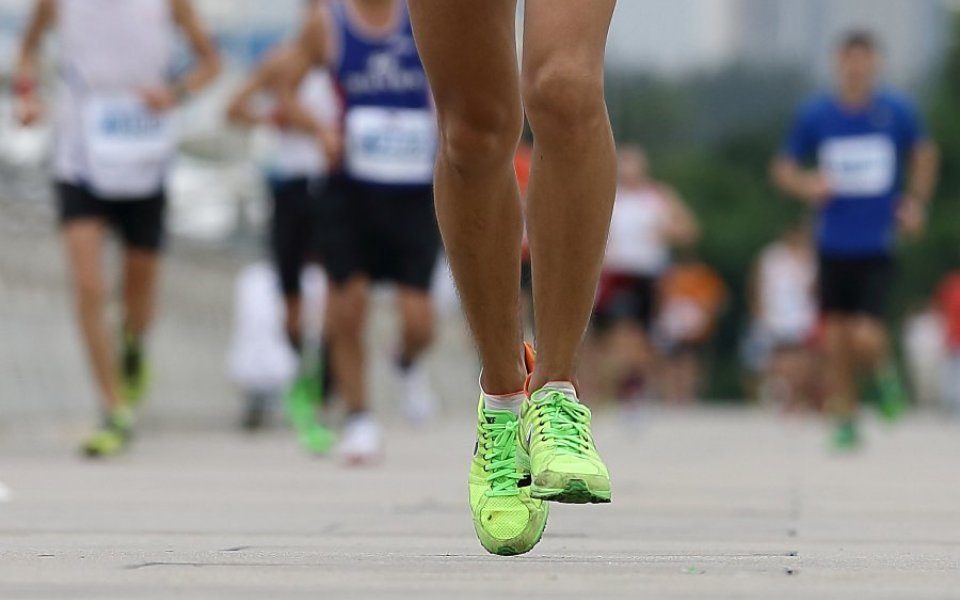 If the thought of asking for a pay rise makes you want to scrub the floors or spend quality time at the dentist’s surgery, you’re not alone. While 65 per cent of UK employees have more confidence in their job prospects compared with a year ago, only 54 per cent plan to ask for a pay rise in 2016.

Instead of making the case for a pay increase, employees would rather clean the house (24 per cent), look for a new job (18 per cent), go to the dentist (6 per cent), or even run a marathon (3 per cent).

Looking at these trends on a global scale, employees in Hong Kong are the most likely to prefer to look for a new job than ask for a pay rise (44 per cent). French, German and US employees would rather clean the house (46, 46 and 32 per cent respectively). Surprisingly, 7 per cent of US employees stated they would rather have dental root canal work than ask for more money.

UK workers may be more likely to be suffering in silence, as nearly a quarter would rather look for another job than ask their boss for a rise.

All this shows that employees all over the world are limiting themselves by not addressing their negotiation skills.

Self-confidence, self-belief and the ability to negotiate are foundation stones of a successful career. Professional growth and earning potential depend not only on the demand for your technical skill set, but also on your willingness and ability to negotiate with current and prospective employers.

Here are four key steps to follow when asking for a raise and negotiating your salary:

Before you approach your boss for additional pay, know how much someone with your level of skill and experience is worth on the open market.

When you enter pay negotiations, you should do so armed with information about your achievements and contributions to your team, department and organisation.

Being able to provide qualitative and quantitative evidence of the value you offer will strengthen your case.

GET YOUR TIMING RIGHT

Timing is everything in salary negotiations. You’ve got to choose an appropriate time to request improved pay, based on external factors such as the performance of your company, its current staffing needs and wider industry trends.

If your organisation has slashed its budget and made redundancies recently, the chances are you aren’t going to be successful.

You should know exactly what you want from negotiations in terms of pay, and set a realistic target for your new salary. But you also need to be flexible in the event your employer turns around and says no.

It might be that there simply is no room to manoeuvre in the budget, and your request for more money cannot be accepted at the time. However, this doesn’t mean you can’t secure extra benefits, like an additional week of annual leave.