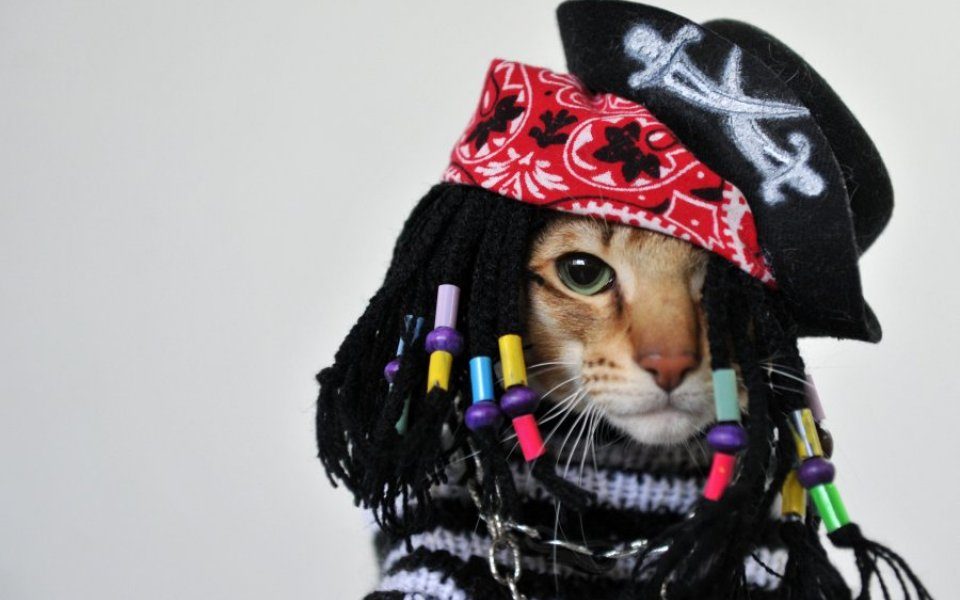 Piracy is still a massive problem – both in the UK and globally, but the habits of 14 billion visits in 2015 reveal the changing face of music piracy.

The main trend of 2015 was a shift towards music web downloads and streaming rather than torrenting. With a decline of 20 per cent for the torrents, music piracy downloads showed a rise of approximately 16.5 per cent.

Music piracy web streaming remained fairly level across the year; ending with a small downward trend on the whole of a 5 per cent drop in traffic.

This will most likely only increase in 2016, as legal streaming options such as Spotify gain more awareness within developing countries.

Thanks to our geo-data, the markets to watch out for, due to their high levels of privacy and distinctive shift towards music streaming and downloading, are India, Russia and Brazil. Russia was the number one consumer of online music streaming while Brazil had the most significant users of web downloads. Local streaming options in India, such as Saavn and Guvera are currently cornering the Indian market.

2016 will certainly see an upshot of streaming and web downloads, with audiences hopefully choosing to move towards more legal channels, whether they be localised streaming services or global.

Countries where Spotify is currently active, such as the USA, Germany, Brazil and the UK, have seen a noticeable shift away from piracy.

Throughout 2015, Germany has seen a stellar shift of 5.5 per cent audience movement away from piracy and towards potential legal avenues.

Piracy is still rampant in Brazil due to cheap, pirated music usually sold on the streets, however the data proves to be encouraging, with piracy shrinking by 11.6 per cent. The UK has remained more static at an average 28 per cent throughout the course of the year.

The UK represents on average only 2 per cent of the global visitor traffic in all torrent, music streaming and downloads.

2016 will likely see the continual rise of web streaming and web downloads and the decrease of torrents.

Piracy will continuously be a massive issue, yet with the roll out and heightened aware of legal streaming channels globally, we may see an exodus towards higher-quality streaming options.