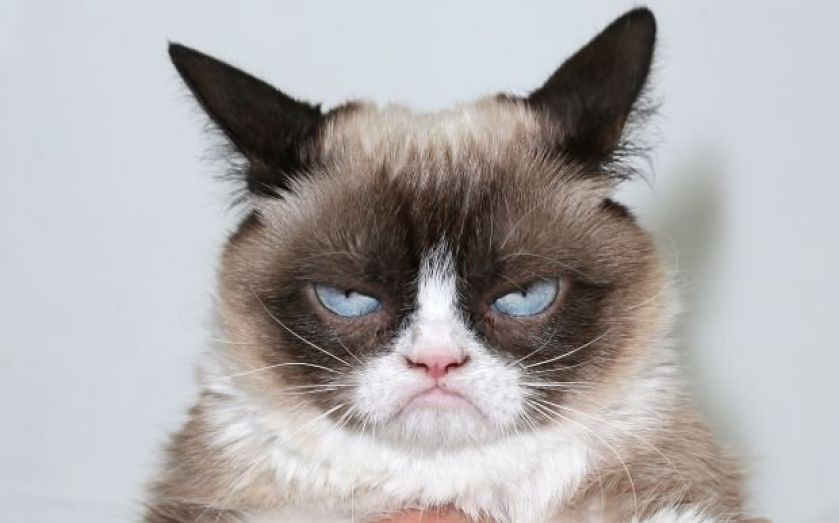 How do you warn generations 10,000 years into the future to stay away from nuclear waste repositories? It’s the conundrum facing scientists in the US – and some of the solutions have displayed some surprisingly inventive thinking.
The problem is this: although we’ve found ways of storing nuclear waste fairly safely, it has an occasional habit of leaking out. That can then contaminate the land around it, including the local water table, making the area virtually uninhabitable for thousands of years.
So how do you warn generations in the future, who might not even be aware there is a nuclear storage facility nearby, that a leak has taken place? According to the first issue of US science mag Method Quarterly, US scientists are on the case.
In the 1980s a German journal, Zeitschrift für Semiotik, published ideas from academics on how to let populations thousands of years into the future, when language and communications methods may have evolved out of recognition, know something’s awry. The results ranged from the outlandish to the downright bizarre.
Ideas included “series of warnings in concentric circles that would expand as languages evolve”. Another proposed an intriguing-sounding “system of rituals around an atomic priesthood and their rituals”.
But the really interesting idea came from semioticians Françoise Bastide and Paolo Fabbri, who suggested the idea of “nuclear folklore”

Their solution is “ray cats”, creatures bred to change color in the presence of radiation—like walking, purring, yarn-chasing Geiger counters. But this is just the first part of the proposal. Alongside the cats, Bastide and Fabbri propose that we invent a body of folklore, passed on through proverbs and myths to explain that when a cat changes color, you better run.

Part of that “body of folklore”? A song: a sort of nursery rhyme, like Ring a Ring o’ Roses, that is passed down through generations.
And – you guessed it – someone’s gone and written an actual song, which you can listen to here. A word of warning, though: Chad Matheny (aka Emperor X), a former science teacher and the song’s composer, says his brief was to make the song “so catchy and annoying that it might be handed down from generation to generation over a span of 10,000 years”.
Here are the full lyrics to the catchily-titled 10,000-year Earworm to Discourage Settlement Near Nuclear Waste Repositories.