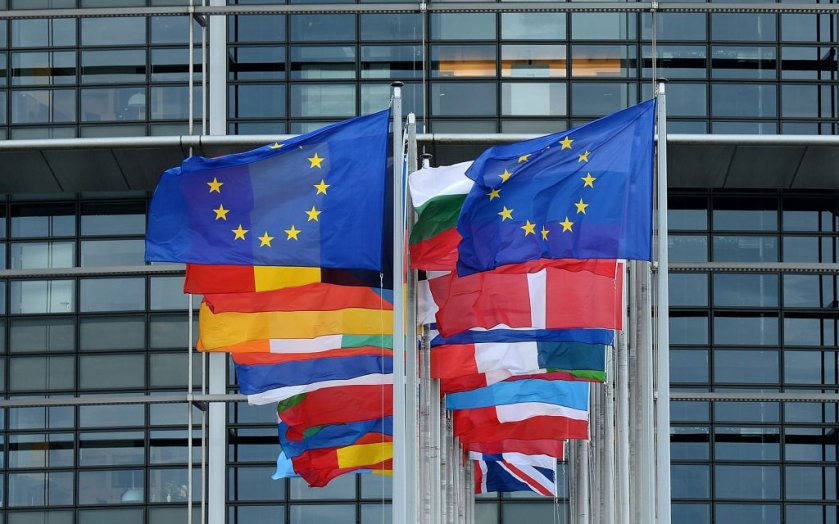 Ah, GDP figures. They move markets, inform central banks’ decisions and direct government aid, and – as you’ll be well aware if you’re a regular reader of these pages – make headlines.

But just how reliable is economic data? Not particularly, as it turns out.

Fastidious Switzerland and Luxembourg have the highest quality GDP data, alongside the US according to World Economics.

Unimpressed with GDP data which is “flawed to an extent few realise”, the organisation has put together a global ranking, the Economic Data Quality Index.

Read more: How European is the UK? How we differ from our neighbours in five charts

And the UK doesn’t particularly impress, coming in 20th place in the ranking, behind many EU neighbours including Germany and France, and also New Zealand. 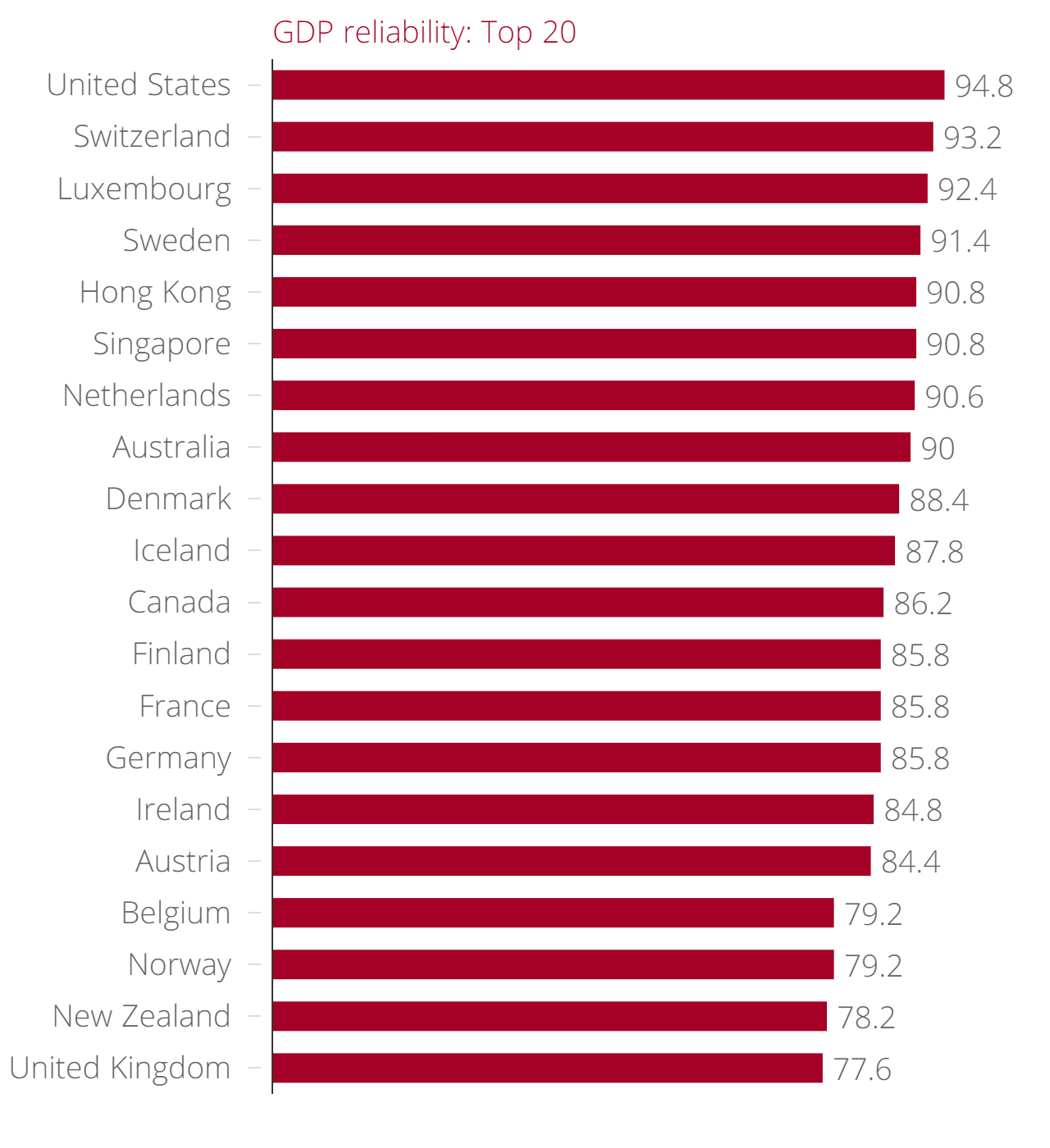 The country ranks especially low for using an older version of the System of National Accounts, which can significantly impact GDP.

World Economics are not the first nor the only ones to have voiced concerns over the reliability of GDP figures.

"Those of us trying to determine what is actually happening to the economy should follow indicators that are much more reliable than the useless GDP stats,” wrote Allister Heath, City A.M.’s former editor, adding:

Whatever you do, stop obsessing with tiny, utterly unreliable and entirely meaningless changes in quarterly GDP.

Now, if it’s any consolation, the reliability of the UK GDP figures may be below the EU average, but they’re far from the bottom on a more global scale.

That dubious honour goes to Haiti, as the country has come in bottom of the 154 countries ranked.