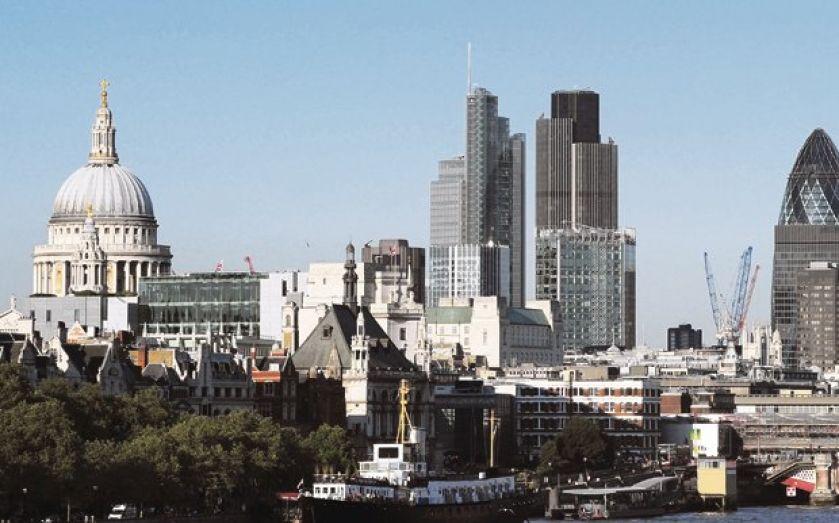 LONDON has, for the first time, claimed the top spot as a centre for business, finance and culture in Cities of Opportunity – PwC’s sixth annual index of 30 major cities internationally. The capital has edged ahead of New York since last year, with Singapore coming in third. The index covers an impressively wide range of 59 indicators, and describes London as “an economic powerhouse”, an “urban gateway”, and a centre for culture, education, study and innovation. London’s reputation as an economic powerhouse won’t be much of a surprise, although it is always good to steal the crown from our New York rivals! What’s new is London’s rise to “the top of its game technologically”. We hear headlines about technology and schools in Asia, and tech hubs in San Francisco, but London now ties with Seoul as the city with the strongest software design and development capability. It also performs highly on internet access in schools, and broadband infrastructure. This tells us that London is an increasingly digital-enabled, digital business hub, with a digital generation coming up fast in schools. East London’s “Tech City” has clearly helped, but this is not an area where London, or any other city, can rest on its laurels. Currently middle-ranking Chinese cities, like Beijing and Shanghai, will catch up fast over the next few years. For me, there’s no more potent a reminder of what sustainable growth looks like than the view of London when you draw the dots between our rankings on higher education, technology access, skills, attractiveness for foreign direct investment, and ease of doing business. London is a “global capital for higher education”, even though Paris takes top spot overall. Our clutch of world class universities are critical to the capital’s ability to not just attract world class talent to the city and its businesses, but also to develop and sustain our workers’ skills. Naturally, if you’re commuting in to work as you read this, moaning about our transport system will come easily, and the Index reflects this. In New York, you’d be cursing about the cost of taxis – if you could get one. But overall, this survey suggests we may not be as bad off as we think. Toronto, Berlin, Sydney, and Hong Kong come top, but London is still in the top ten for ease of commute. For London to maintain its attractiveness, however, it will need to address the issue of cost. The city has the most expensive public transport versus its rivals, and this is complicated further by the pressing issue of housing costs. It is notable that US cities in the Index – San Francisco and New York – manage costs better than London. But it is also a major issue in rising Asian cities like Hong Kong, Beijing and Shanghai, where lack of space has pushed property prices up. No city is perfect. But the trick is for London, like many of the top cities, to be very good at a lot of things. We’re building and earning a digital reputation, while still holding our number one status as a world-leading financial centre. It’s not an either/or situation. This time London takes the crown, but the trick will be how our capital keeps its jewels polished for the future. David Snell is a partner at PwC.