How open innovation will transform the humble quid 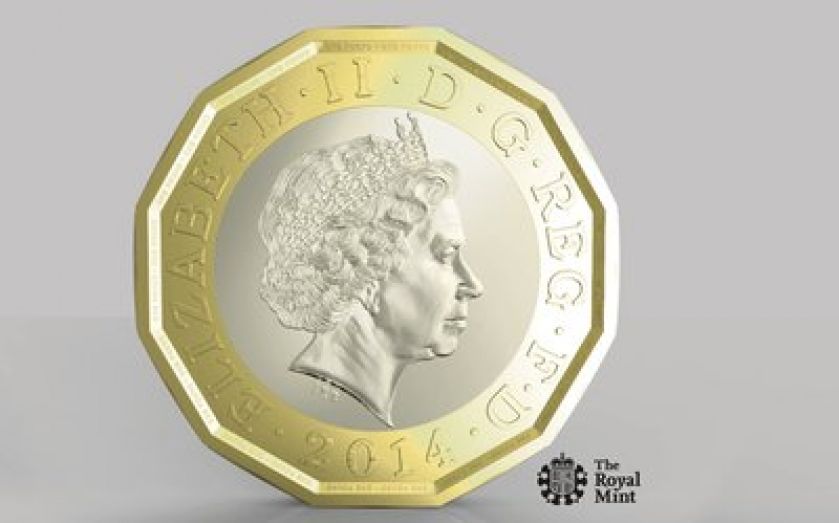 FAREWELL to the pound coin’s familiar golden nugget design. Here comes the dough-decagon in its stead. The new 12-sided quid, modelled after the old threepenny bit, got plenty of attention this week. But the most interesting part of the design is what was left out. The flipside of the coin will be opened to a public design competition.

That’s a great idea. If hardly the most earthshaking application of open innovation, it is a chance to demonstrate just how useful this approach can be.

Conventional corporate wisdom says that if you want to innovate, hire the smartest people you can and guard the intellectual property they develop. But the trouble with that, as Bill Joy of Sun Microsystems famously pointed out, is that most of the smartest people will always work for someone else. Worse still, an individual with the greatest insight to offer on a specific problem may not be worth hiring for more generalised purposes.

That’s why open innovation, and in particular public competitions like this, make so much sense. Ever since Britain’s 1714 Longitude prize, established 300 years ago this summer, open prizes have driven innovation that proved impossible behind locked doors.

And not only does this approach reach a wider talent pool, but it outsources upfront development costs as well. The Ansari X Prize for a reusable private space vehicle, won 10 years ago this October, was for $10m. But the competing teams spent over $100m on technological development between them.

That’s why today even a huge firm with its own R&D labs like Procter and Gamble also operates Connect & Develop, its open innovation programme, established since 2001. More and more are joining in all the time, like Unilever, which started its U-Partner scheme in 2012. The US agency Darpa already sets grand challenges to advance the frontiers of engineering, and Dominic Cummings, former special adviser to education secretary Michael Gove, has suggested using prizes to improve educational performance.

The connecting power of the internet has expanded this approach’s potential even further. Applications range from innovative UK publishers the Osprey Group using the online crowd to identify which titles they should publish next, to Topcoder’s community of 600,000 developers competing to solve technical challenges. Only this week, the crowdsourced homeware firm Quirky had a huge hit with a web-controlled air conditioning unit, produced through its open competitive process in partnership with GE.

Such openness identifies products you’d never think of, by finding talent you could never employ, in places you’d never expect. Foldit is a game for crowdsourcing protein folding techniques that beats computer algorithms. Its best player is 13 years old. Tongal, which produces creative ad campaigns through open competition, last year awarded $35,000 to a 16-year-old in Texas for Lego stop-motion videos.

Personally, I’d like the 12-sided pound to feature the most important polygons in our history: the playhouses of Elizabethan London. I look forward to all the unlikely and inspiring ideas we’ll hear from unexpected quarters. Watch this space.