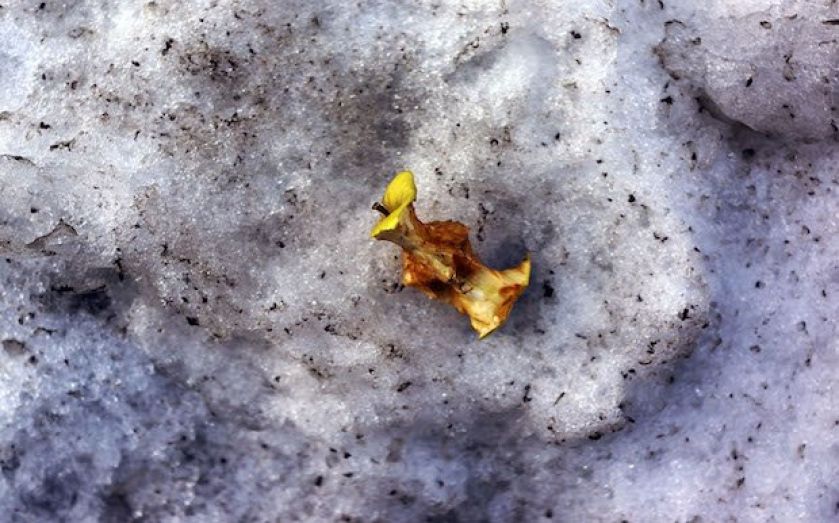 The Big Apple's upped the ante when it comes to innovative ways to produce energy.

New York mayor, Bill de Blasio, is now asking 100,000 households to give up their food waste to heat more than 5,200 homes, reports Bloomberg.

The idea is that it’ll be picked up, separate to other household rubbish, and carted down to the Newton Creek sewage treatment plant in Brooklyn.

There, it’ll be mixed with sewage in 44-metre-high tanks, which can hold 500 tonnes, eventually creating a pretty substantial volume of methane.

According to Bloomberg, when food is mixed with sewage and bacteria – in the egg-shaped, oxygen-deprived tanks at the temperature of the human body – methane production is enhanced. The contraptions are known by what they do: anaerobic digesters.

The move is part of the city’s plan to reduce its $350m annual spend on waste. Rubbish can often be taken to landfills as far away as South Carolina, with old food making up around 18 per cent of the 10,800 tonnes it sees each day.

The methane will eventually be channelled into pipes connecting with a new National Grid refinery, which is currently being built next door. National Grid will pay for refining and distribution, using the natural gas to heat buildings around the New York.

Speaking to Bloomberg, deputy commissioner for waste water at the city Environmental Protection Department, Vincent Sapienza, explains that if and when the market price for gas exceeds National Grid’s cost to process and deliver it, it’ll pay the city for what it uses.

Officials think the diverting costs it’ll need to pay will be below the $93 it pays on average to dump one tonne of rubbish.

This latest trial is voluntary, but de Blasio has further plans to roll out if it’s successful, which could see it become obligatory. And if the belching digesters do work for New York, they could be introduced in other parts of the US.

Like a lot of cities worldwide, New York’s got a recycling programme already, but last year it issued over 51,000 violations. The participation rate hasn’t budged over 43 per cent for years, with just 15 per cent of rubbish not going to landfill.

With any luck, the scraps and sewage plan will at least be a more economical and less coercion-based future for rubbish. Next year, a ban on throwing away electrical devices and a city law for diversion to reach 25 per cent by 2020 come into force.