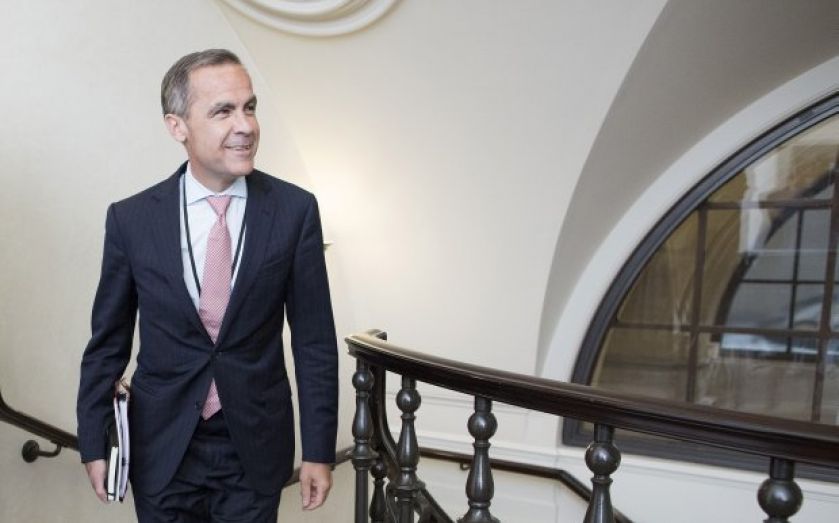 The ex-Goldman Sachs staffer moved over to the UK with his wife Diana and four daughters last year. He even brought with him his own press spokesman, Jeremy Harrison.

Something to consider ahead of the arrival of Kristin Forbes and Nemat "Minouche" Shafik. The two new additions to the UK's interest-rate setting committee will both arrive in the country later this year.

The Bank has confirmed that they will both be reimbursed for the reasonable costs of their relocation – although we probably won't ever know much it cost to move them. These costs won't be included in future annual reports.

Carney's own relocation package covers practically everything you could think of. When grilled before MPs on the matter before he stressed that he had moved "from one of the least expensive capital cities in the world, Ottawa, to one of the most expensive". Here are the components of the moving bill: