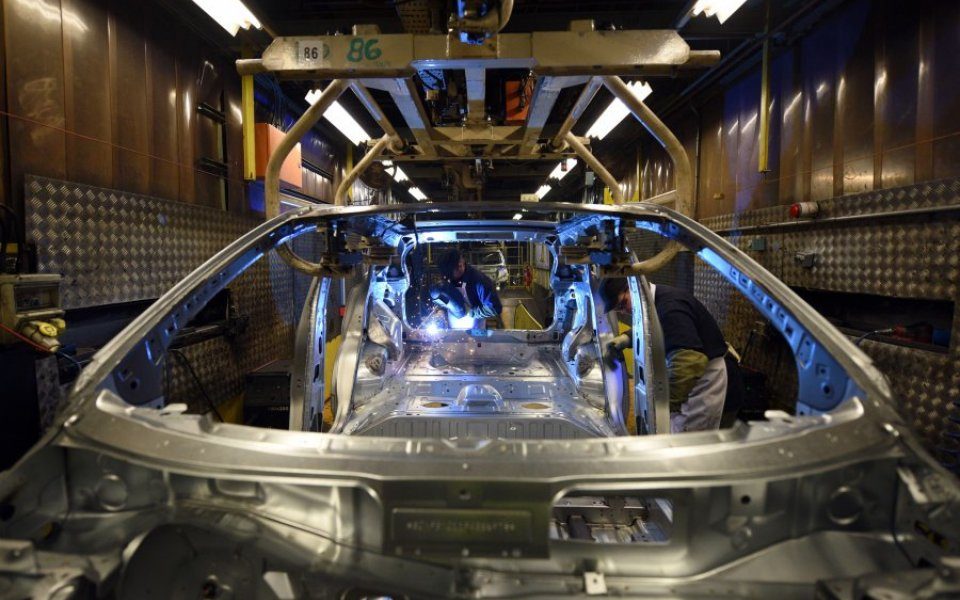 Britain's manufacturing industry is suffering its worst decline in years, nevertheless this trend is far from terminal.

There are many innovations being thought up in Britain that could help boost its performance internationally.

Specifically, by encouraging collaboration amongst inventors and manufacturers in the UK, innovations can be developed on home soil, which would bring crucial jobs and revenue back into this country, while expanding Britain’s general research and development (R&D) capabilities.

The blame for home failures is often put on China for its unyielding competition. But ultimately, it is China’s slowing economy and its impact on demand that is creating current problems for British manufacturers.

Simply waiting for the dragon to wake up and once again drive demand is misled. China is changing and British manufacturers must adapt.

A recent report published by McKinsey Global Institute (MGI) reveals that China will depend on innovation to drive half of its economic growth over the next ten years. And, in the words of Jonathan Woetzel, a senior partner at MGI, it is evolving from an ‘innovation sponge’…to an innovation leader".

In the report, Woetzel made particular reference to the progress China has made in the context of efficiency-driven innovation, which has been seen within industries such as pharmaceuticals, solar panels and steel. Its improvements in product design, supply-chain management and production show that China is already putting in place progressive changes that could take it from being a manufacturing powerhouse, to an innovative one too.

It’s therefore clear that the idea of China piggybacking off the success of others – although once true – is now a dangerously false misconception and Britain must pull its socks up.

As it stands, the UK invests just 1.1 per cent of gross domestic product into R&D compared to 1.6 per cent across the EU and two per cent in Germany, meaning that we are even falling behind our closest neighbours. But while the government needs to do its part in supporting the concept of ‘Thought in Britain’ to drive further innovation in the UK, there are steps that local businesses in Britain can take themselves.

For ourselves, that has meant partnering with an established local manufacturer (Shield Group Engineering), to combine two company’s expertise and resources in capitalising on the £22bn global compressor market. This partnership and other partnerships like it in the UK prove that we all have a unified goal: to help boost Britain’s economy.

It also cements the reality that ‘Thought in Britain’ and ‘Made in Britain’ are stronger together than they are apart. I firmly believe that Britain can again be a world leader in manufacturing.

But if If Britain doesn’t combine its finest assets and unify innovation with its production capabilities and partner with global leaders, then we stand no hope of improving our current situation.