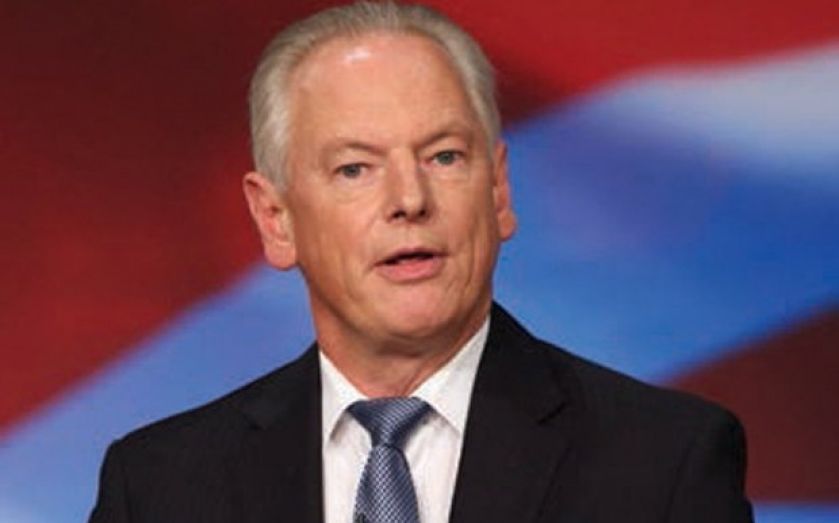 If you’ve never considered government as a potential client for your business, think again. Government spends £230bn every year on products and services across all layers – from central and local government, to the police, NHS, and emergency services. This may not previously have appealed to the small business owner, as the perception has always been that selling to government takes up too much time and money. But the situation has changed, and it’s changed in favour of small business.

Cabinet Office minister Francis Maude has set a target that by May 2015 – only six short months away – 25 per cent of all government spending should be through small businesses. That’s equal to over £50bn, and it’s why we think this represents a considerable opportunity for smaller companies.

The government spends money on big ticket items like roads and rail, contracts that are often out of reach for small business. But it also buys IT services – including coding and systems building – and pays money for marketing and PR, for facilities management like cleaning, landscape gardening and catering, and for office supplies, worker uniforms and taxi services. All this should be very much within the remit of small business suppliers.

With an eye to reaching its procurement target, the process of selling to government is being eased, with a new version of procurement portal Contractsfinder going live in January 2015. There will be links to LinkedIn, so you can form groups to bid, and you will be able to see how previous contracts were awarded and at what price. You will be able to search by postcode to view opportunities in your area.

And the really great news is that central government departments are now required to pay in 30 days. All new government contracts also require prime contractors to pay their sub-contractors in 30 days. The Department for Culture, Media and Sport is a case in point. It claims it pays 98.8 per cent of its invoices within five days.

The Small Business, Enterprise and Employment Bill, announced earlier this year, heralded the creation of a Cabinet Office-based mystery shopper, who will challenge procurement authorities to ensure they comply. The Bill also announced measures to streamline the process through which small business invoices are paid.

If you’re unsure about how you might proceed in unlocking this enormous opportunity, Sally Collier, head of Crown Commercial Services, which delivers procurement services for government, has some advice:

• Second, decide on the top six relationships you need to cultivate to achieve this – whether it’s with large suppliers, or direct with the buyers listed on Contractsfinder.

• Finally, talk to the buyers. They want to speak with you to explain what they’re after, so that everyone gets the best result.

This is good advice to follow. I would only add that you should get out to every event pertaining to this you can.

Today, Enterprise Nation hosts The Government Exchange to connect small businesses with buyers from central government and their largest suppliers. It is the first in a number of activities we’ll be running to ensure small businesses make the most of what is a massive opportunity.