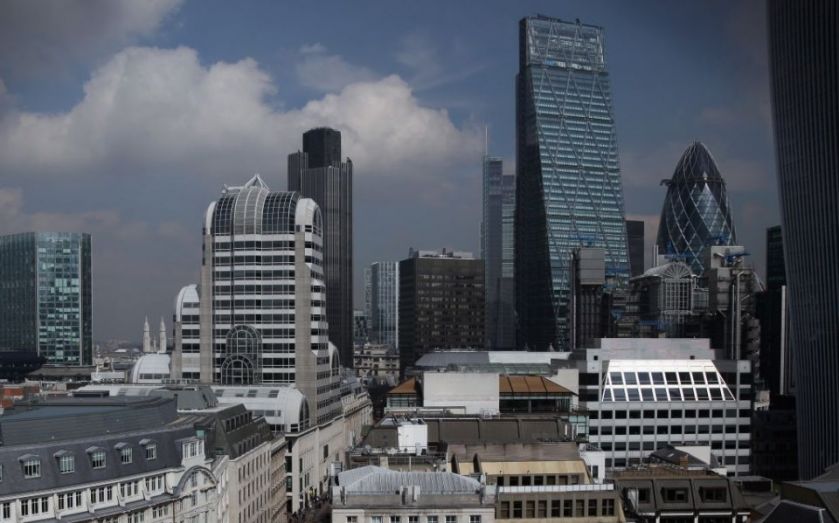 In the twentieth century, firms were predominantly capital-intensive and competed on cost efficiency. Companies with the most efficient factories could outcompete their rivals and become market leaders.

The twenty-first century firm is different. Competitive success now depends increasingly on product quality and innovation. These in turn hinge on a company’s intangible assets, such as its human capital and R&D capabilities. But unlike a factory, which is easily visible to investors, the fruits of intangible investment take several years to appear. Thus, a manager pressured to maximise short-term earnings may underinvest in his company’s future.

This problem of “managerial myopia” is well-known, but proposed solutions are typically piecemeal. Instead, the problem is holistic – it depends on how managers are paid, how shareholders evaluate companies, and how regulators mandate corporate disclosure.

Starting with chief executive remuneration, the typical debate is about the level of pay. But much more relevant for a company’s long-run health is the horizon of pay – whether it vests in the short term or long term. One of my papers finds that, in years in which the chief executive has significant equity vesting, he typically cuts R&D, advertising, and capital expenditure to ensure that he meets the quarterly earnings target. In addition to avoiding good long-term actions, myopic chief executives may also undertake bad short-term actions – such as writing sub-prime loans and then cashing out before they become delinquent.

Caps on banker bonuses or the level of pay, or higher income taxes for the rich, are politically appealing. But a much more effective way of preventing future crises may be for boards to increase the vesting period of a chief executive’s equity, and to scrutinise investment decisions particularly carefully in years with significant vesting.

Turning to shareholder structure, basic finance theory teaches us the benefits of diversification. Indeed, in the US, the “Prudent Man Rule” requires that institutional investors choose their assets as a “prudent man” would, which involves diversifying. But diversification doesn’t just reduce risk, it also reduces the investor’s skin in the game. Since the investor has such a small stake in each firm, she won’t spend the time and effort necessary to analyse its intangible assets or growth prospects, but will evaluate performance using easily-available measures such as earnings. Thus, rather than figuring out whether low earnings may result from desirable long-term investment, “the market sells first and asks questions later”, as the adage goes.

Large shareholders who have incentives to do their own research, rather than just focusing on short-term earnings, can induce firms to invest for the long term: Warren Buffett is a prime example. Instead of diversifying and being spread too thinly, shareholders should hold meaningful stakes and thus be invested – both figuratively and literally – in a company’s long-run future.

Finally, one response to the financial crisis and corporate scandals is to force firms to disclose more information. Doing so, the argument goes, will prevent them from taking destructive actions that are hidden from shareholders and regulators. Indeed, Sarbanes-Oxley, Regulation Fair Disclosure, and Dodd-Frank in the US have all increased disclosure requirements. However, regulation can only force disclosure of “hard” (i.e. tangible, verifiable) information, such as a company’s earnings. “Soft” (i.e. intangible, unverifiable) information, such as the level of a company’s employee engagement, cannot be credibly disclosed. Mandatory disclosure will induce companies to focus on hard information at the expense of soft – for example, by cutting investment to boost earnings – just as publicising pupils’ test results may encourage teachers to teach to the test.

Indeed, at the time of its IPO, Google announced that it would not provide earnings guidance as such disclosure would induce short-termism. Its founders’ letter stated that “we believe that artificially creating short term target numbers serves our shareholders poorly”. Porsche was expelled from the German M-DAX index in August 2001, after refusing to comply with its requirement for quarterly reporting, claiming that such disclosures would lead to myopia. My colleague Taylor Begley shows that firms cut R&D to meet financial thresholds set by credit ratings agencies, which in turn worsens the number and quality of future patents.

I am not arguing that short-term bonuses, shareholder diversification, or increased disclosure requirements are never appropriate. As with most practices, all have both costs and benefits. Instead, I hope to highlight important costs that should be considered by policymakers and practitioners – costs particularly relevant to the long-term future of the twenty-first century firm.