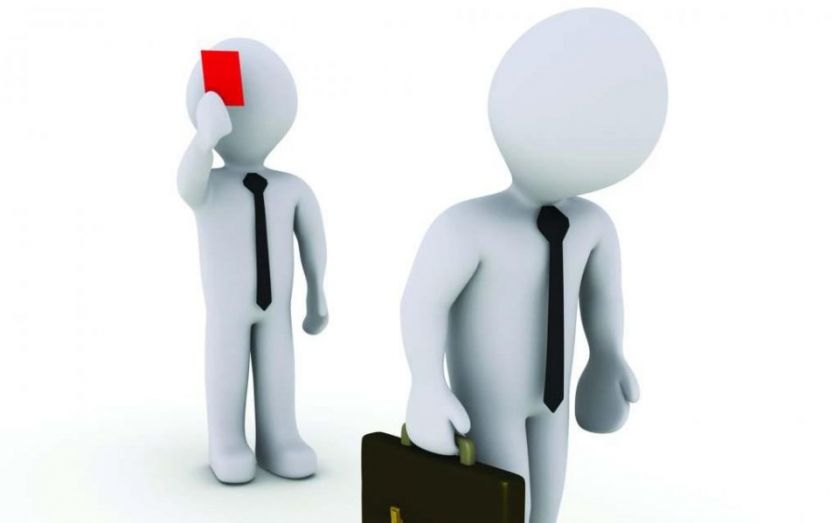 Are you frightened of firing your staff? If so, you’re not alone – it’s hardly surprising that most managers are. After all, such interactions are commonly known as the worst of “difficult conversations”. But what if I told you they were not, and said that it is both easy to sack staff and that you would be doing them a favour by doing so?

Think about it. The individual is now failing in some way, even if in the past they were successful. Whatever the cause, the greatest unkindness is to leave them there. Regardless of whether feedback has been given, they know that things are not good. Small clues communicate the message: colleagues turning away, being excluded from key discussions, your exasperated face. It doesn’t take very long for these experiences to erode self-esteem and confidence. Eventually, if action is not taken, they will become the worst problem employee – sullen, cynical and a negative influence on all around them.

Of course, this situation can be caught earlier; it may never have to get to this stage. Speaking to the employee when signs first appear, being generous with feedback, having a plan of action in place, or even moving them to another job better suited to their skills and interests could be vital. So if you’re worried that you’ve got a problem employee, how can you best deal with them?

1. First and foremost, consistently work towards the individual becoming fulfilled and successful in their work – be that in their current role or elsewhere. This means you are already working on their side and for their benefit, even if they find that difficult to believe at first.

2. Always assume that they don’t know what they are doing wrong. Surprisingly, it will often be completely new information for them. Don’t treat inadequacy as malice.

3. Provide them with feedback that hits the nail firmly on the head. Don’t be the waffling manager who skirts around the issue. What exactly do they need to change and improve? If it’s their attitude, for example, what’s it like now, and what should it become? Give clear detail and evidence.

4. Expect the individual to argue back – this is normal. Remain calm, no matter what the provocation. This is not a personal attack, it is just part of the process when somebody receives constructive criticism. Don’t defend yourself. Simply keep repeating the details and the evidence, while giving them the time to take in what you’re saying.

5. Follow your company procedures to the letter. Employment tribunals do not take kindly to managers who think they know better, and will make an award against you even if you are right to subsequently dismiss.

6. Be sure to act reasonably throughout. This is another point that employment tribunals appreciate. If you are unsure, discuss the situation and decision fully with other senior colleagues.

7. Maintain firm, consistent momentum throughout the series of feedback conversations. Treat this as a high priority, otherwise the individual is free to consider it a low priority too. Time will be wasted.

8. During conversations, be brutally honest about what they are doing well and what you see their natural skills and talents as being. Aim to keep them realistically optimistic and buoyant, despite the negative feedback. Do this, and you greatly increase the likelihood that they will successfully secure another job and resign.

A poor manager will allow false fear and inaction to create problem employees within their teams. Prove yourself to be a strong and fair manager. Don’t be afraid to fire your failing staff when you’ve tried everything else. You will gain a reputation for delivering an outstanding team and results that will surely follow.