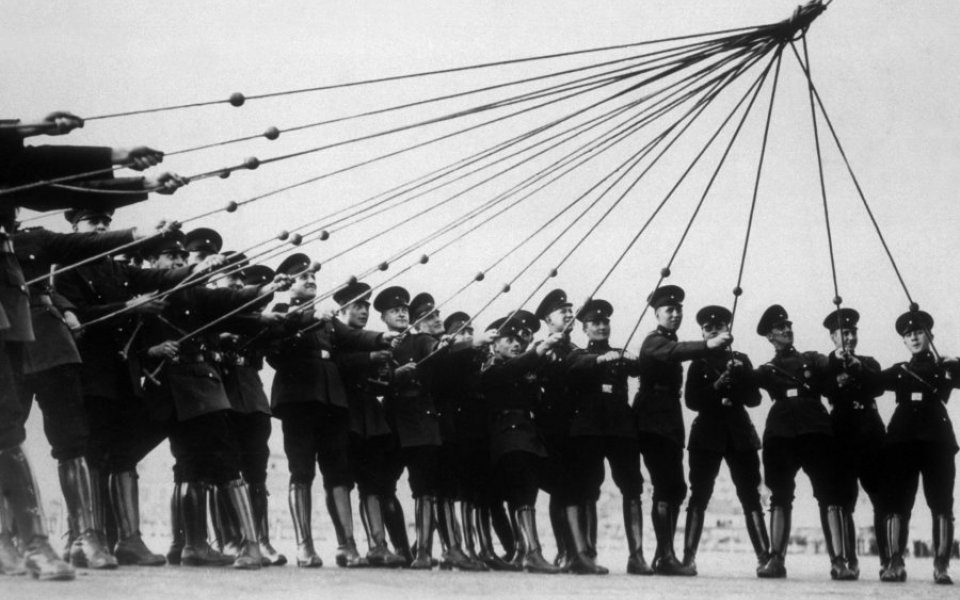 Alongside the P2P lenders and crowdfunding platforms, challenger banks have continued to make their mark as leaders of the alternative finance revolution. One of those challengers is OakNorth, which launched last year. Sitting in a similar space to P2P lenders in terms of loan size, co-founder Rishi Khosla tells me that: “we really want to be known as the ‘entrepreneurs’ bank’”.

After obtaining a banking licence, the serial entrepreneur immediately set about building a relationship between the bank and P2P platform Crowd2Fund. “It’s logical for banks and P2P platforms to co-exist, and co-operate. Often, the risk profile platforms need to go to doesn’t match the kind of investors they’re working with, but we can help mitigate some of that risk,” says Khosla. One of its recent deals involved Thesqua.re, a London-based serviced apartments provider, which raised financing from OakNorth in early January, and then, two weeks later, secured additional financing from 15 high-profile retail investors via platform Crowd2Fund, raising $2m in total. It’ll use the money to build 500 apartments in central London over the next two years.

I caught up with Khosla and asked a few more questions about the alternative finance ecosystem.

Why did you set up a challenger bank rather than a platform?

Having a banking licence makes us more robust. It means we can support companies through an economic cycle and their growth trajectory – i.e. not just when they need lending in the early stages. The question for me is whether, during a downcycle, there will be as many investors looking to lend through platforms as there are now. That’s an unknown for everyone, but one would imagine that there will be a certain amount of risk aversion.

Our view was that, to have a robust and scalable business, it’s better if we have our own capital to deploy. And because we’re taking on risk, our checks and balances ensure that we’re supporting more robust companies.

If you look across platforms, they don’t take on any risk in the underlying company for which they’re raising finance. Effectively, a business comes on, raises money and the platform takes a fee. There’s no skin in the game as such. This means we’ve seen some deals dressed up as debt that are actually quasi equity, with investors putting money into a product, like a minibond.

It was also a question of looking at the lending landscape for SMEs. Most large clearing banks will lend to SMEs if they have property. If not, it becomes much harder. This changes around the £20m mark – banks will then look at the loan based on the merits of the business itself, and not necessarily its cash flow or underlying property assets.

Sub-£5m, there are almost no players – there’s very little supply and, therefore, comparatively little demand. Between £5m and £10m, there are a few more, and even more in the £10m to £20m space. So the level up to £15m makes sense for us, because there’s some demand but also supply constraint.

Can you explain more about the relevance of the deal you did with Crowd2Fund?

I think that the fact Thesquar.re had got bank funding in a way made it more credible when it did a funding round on Crowd2Fund. We’d already done a lot of vetting and due diligence, and that made it easier for Thesqua.re, easier for Crowd2Fund and easier for investors.

There is plenty of room for collaboration. We can provide sophisticated credit analysis skills, supporting a platform that doesn’t have skin in the game, then a retail investor can come forward and make a more informed decision.

It’s definitely a possibility. It’ll enable them to actually set up their own funding base and participate in loans alongside retail investors. The question will be around the equity requirements – because they’re so substantial. Will investors be willing to fund a capital-heavy plan versus a capital-light model? (Which is what a platform is, essentially.) Asset-heavy to asset-light is typically easier and more natural, but I think there is some potential for the reverse to happen.