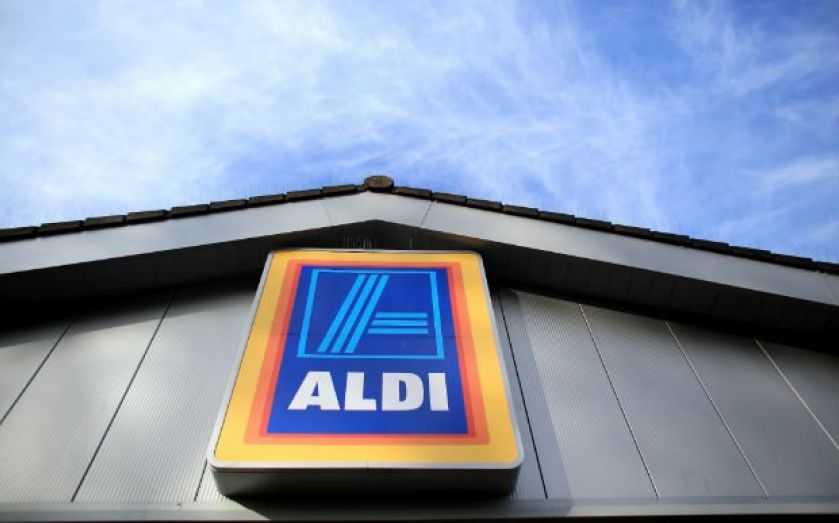 Aldi and Lidl continue to win in the battle of the supermarkets as their market share surged and sale rise, leaving the big four- Tesco, Asda, Sinasbury's and Morrisons- trailing behind.

Aldi’s stellar performance places it almost level with Waitrose as the big four continue to feel the pressure from discounters.

“Aldi’s 32 per cent growth rate has lifted its market share to 4.8 per cent; this is a new record for the retailer and means it has nearly caught up with Waitrose on 4.9 per cent. Similarly, Lidl sales have grown by nearly 20 per cent which means it now accounts for a record 3.6 per cent of the grocery market.”

Waitrose was the only other supermarket to grow its share significantly, with Asda and Sainsbury's largely flat and Tesco, Morrisons and Co-op all experiencing a slump.

And it’s a trend that can be seen over the last three months.

Aldi and Lidl’s growth has continued to outpace rivals with Tesco and Morrisons experiencing ongoing sales drops.Tesco holds on to its position as the UK’s biggest supermarket, followed by Asda, Sainsbury’s, Morrisons and Co-op.

Aldi however, looks set to overtake Waitrose to become the sixth biggest supermarket in the country.

If it records a similar 32 per cent rise, the smallest growth over the last three months, its sales will easily overtake Waitrose despite the John Lewis-owned supermarket's small gains.