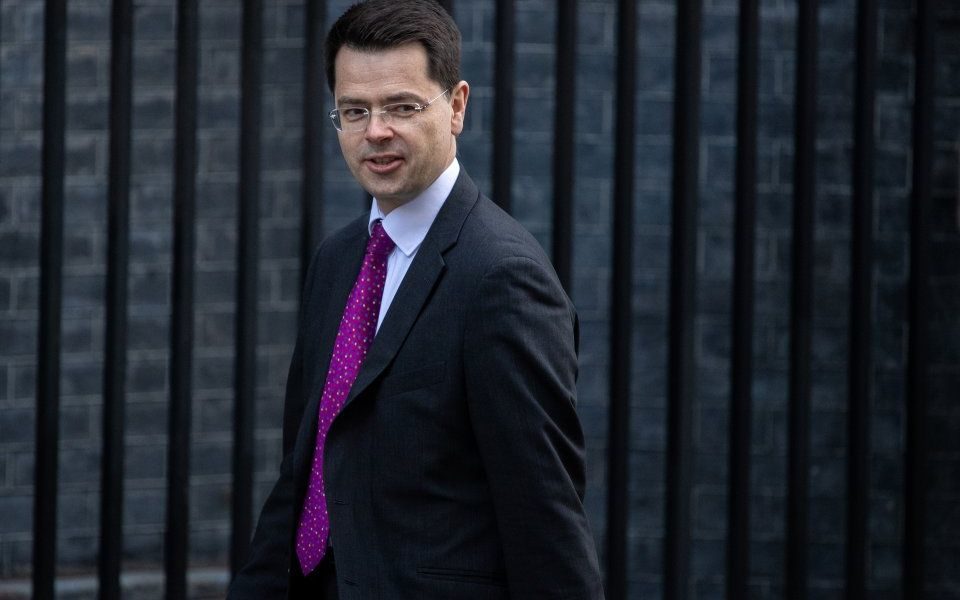 Housing minister James Brokenshire has raised concerns that Persimmon is not operating correctly within the Help-to-Buy scheme, according to reports.

Brokenshire is “increasingly concerned” over the behaviour of the UK’s second biggest housebuilder, raising issues over leasehold, build quality and accountability, a source told Reuters.

“Leasehold, build quality, their leadership seemingly not getting they’re accountable to their customers, are all points that have been raised by (the minister) privately,” the source said.

It follows a report in The Times which said Persimmon could be stripped of its right to sell Help to Buy homes.

Help to Buy was launched in 2013 to allow buyers with a five per cent deposit access to a loan of up to 20 per cent of the purchase price, or up to 40 per cent in London.

“Since 2012 we have increased our output by 75 per cent and invested £3.8 billion in new land. In late 2018 we announced a range of new customer service initiatives and we are confident that these will improve our performance once they have had time to take effect.

“We are also making a significant investment in training to address the shortage of skills in the industry.”