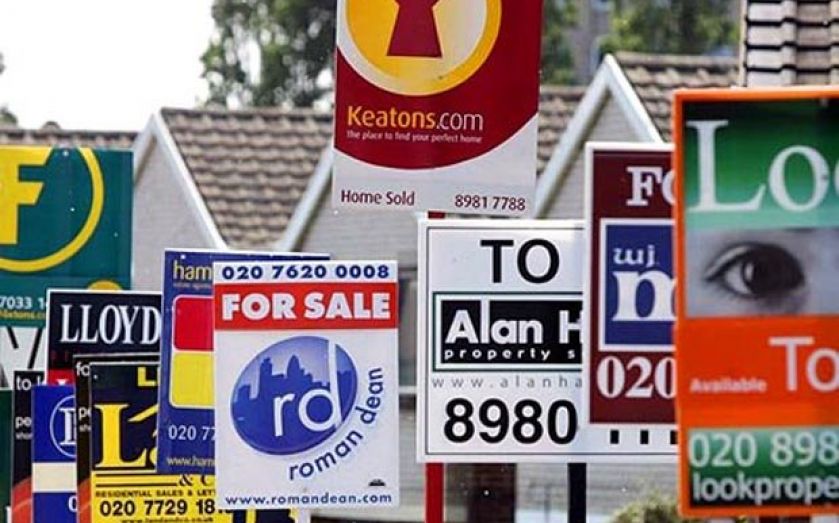 HOUSE buyers were shelling out considerably more in September than they did a year ago, with the capital seeing the largest jump in prices by some distance.

The house price index calculated by the Office for National Statistics (ONS), released yesterday, shows prices were up 3.8 per cent on the same month in 2012, despite a small drop from August’s record levels.

In the capital, prices have risen at a much sharper rate, up 9.4 per cent on September last year, careering ahead of the UK’s anaemic wage growth. The south east has also seen a larger hike than average, with prices up four per cent in the same period.

In fact, excluding London and the south east, prices in the rest of the UK only rose by 1.4 per cent. According to the ONS, Scotland and Northern Ireland are still seeing decreases.

On the capital’s market, Peter Rollings of estate agents Marsh & Parsons commented: “The London property market is singing from a different hymn sheet, with price increases dwarfing those in the rest of the country. This is particularly true in prime London, where over half of all homes are now worth £1m or above.”