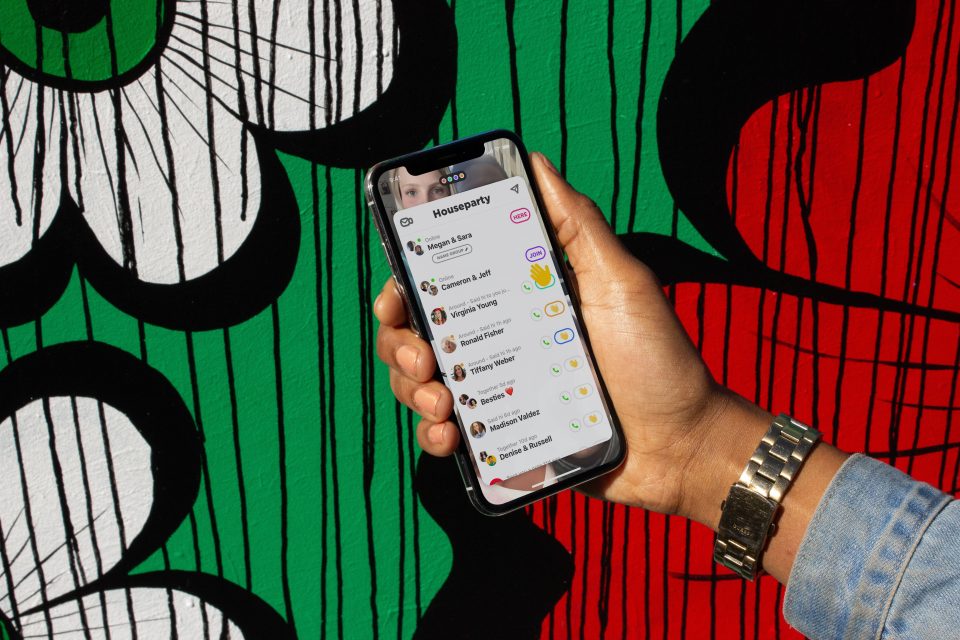 Video chat app Houseparty today said it was offering a $1m (£809,000) reward for any evidence the company had been targeted by a commercial smear campaign.

The online rumour mill has gone into overdrive in recent days, with social media users alleging that their email, Spotify and Netflix accounts had been hacked after downloading Houseparty.

The social media platform, which has surged to prominence during the coronavirus pandemic, denied the claims, stating it was “secure, has never been compromised, and doesn’t collect passwords for other sites”.

It has now said it is investigating a potential “paid commercial smear campaign”, and offered the $1m bounty to anyone who could unmask the alleged perpetrators.

Houseparty, which was acquired last year by Fortnite owner Epic Games, offers video calling and in-app games such as Heads Up.

Alongside other social media apps such as Zoom and Whatsapp, Houseparty has enjoyed a surge in usage as millions of people worldwide are forced to stay at home during the coronavirus crisis.

“We have spent the past few weeks feeling humbled and grateful that we can be such a large part of bringing people together during such a hard time,” the company said.

However, allegations of cybersecurity flaws could threaten to halt the social media app’s rapid growth.

Houseparty users can connect their profile to other platforms such as Facebook and Snapchat, as well as to their phone contacts.

This has led to complaints from social media users that the app was bombarding them with notifications about when their friends had signed up or logged on.

But Javvad Malik, security awareness advocate at KnowBe4, said there was “no evidence” to prove claims that Houseparty was to blame for any security breaches.

“It could be that bad actors have gained access to the passwords of House Party users and are using those passwords against other websites,” he said.

“Or it could very well be that the Houseparty app itself has been compromised and is stealing the credentials of users.”