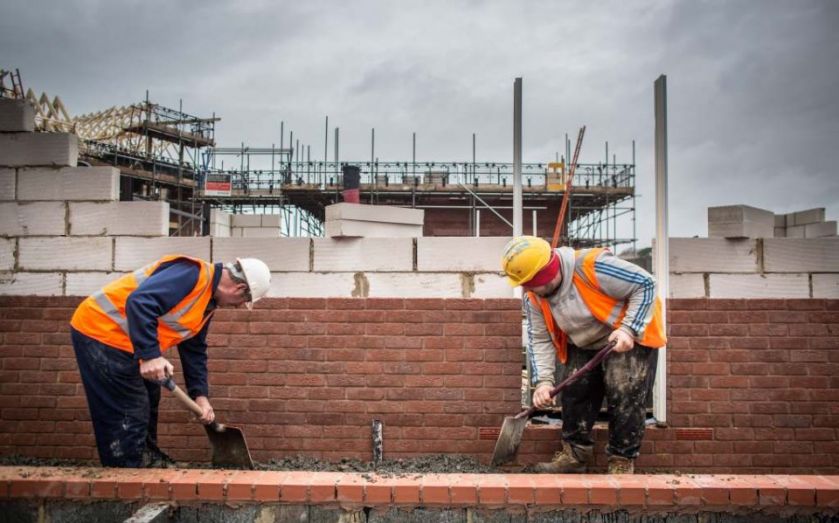 Communities secretary Greg Clark said a £26m fund will be used to acquire brownfield sites to provide land for starter homes, while another, £10m, fund is aimed at allowing local authorities to prepare more brownfield land to be developed.

"Money from the sale of these sites will go back to the government," he said.

With first-time buyers among the hardest hit by the boom in property prices, the government has previously announced plans to build 200,000 new starter homes by 2020.

The British Property Federation called the funds a "welcome step" towards unlocking land.

"If the government wants to see significant amount of housing delivered on them, then developers and housebuilders are going to need some help. The funds launched today show welcome recognition of this fact, but we will need to see more from government if it is to reach its Starter Homes targets.”
Shares in Persimmon rose 1.09 per cent to 2,105p in early afternoon trading, while Barratt rose 1.16 per cent to 654.7p, Berkeley Group rose 1.72 per cent to 3,544p, and Taylor Wimpey rose one per cent to 201.6p.
Share
Tags: Barratt Developments Berkeley Group Holdings Company Persimmon Taylor Wimpey