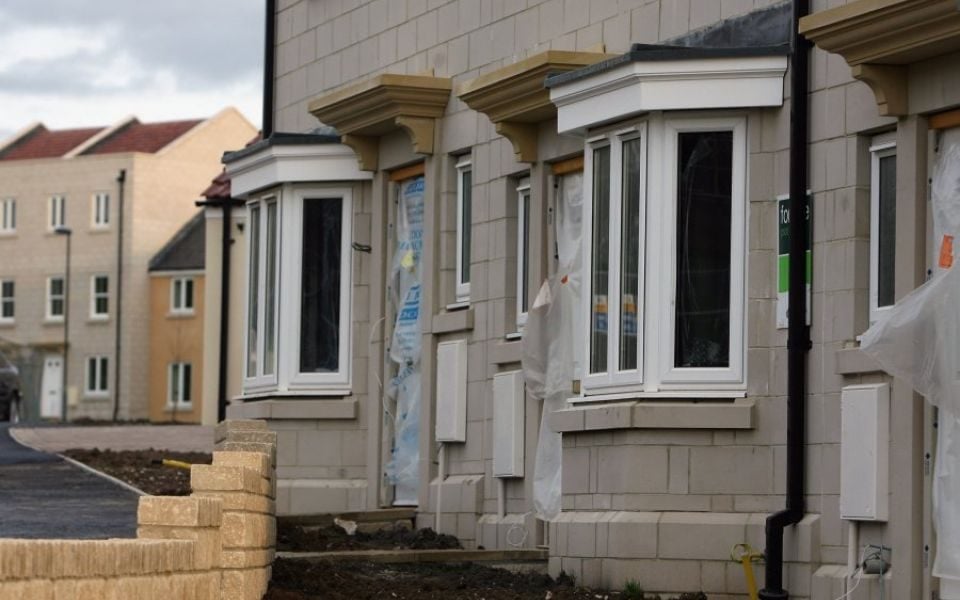 Housebuilding giant Barratt has said it expects its full-year results to be “modestly” ahead of expectations after posting a rise in sales for the year so far.

The London-listed firm posted sales of £3.4bn to 5 May, up 2.4 per cent on the same period last year.

“Trading since the beginning of the year has been strong, the outlook for the year is modestly ahead of our previous expectations and we are encouraged by our continued progress in driving operating efficiencies through the business,” said chief executive David Thomas.

Barratt said it had made good progress on its medium-term targets and expects to deliver a modest improvement to its previous forecasts. Shares in Barratt rose just under one per cent following the trading update.

The firm said it has made changes to its housing ranges in a bid to counteract ballooning build costs. The housebuilder maintained its forecast of build cost inflation of between three and four per cent, and said it expects a similar level of inflation for the remainder of the calendar year.

“There’s little Barratt can do about the wider economy, but it’s strengthening foundations where it can, including being more discerning about land purchases, and rolling out more efficient build types,” said Sophie Lund-Yates, equity analyst at Hargreaves Lansdown.

“When all’s said and done, Barratt’s moving in the right direction, but it’s possible there are some more difficult conditions lurking not too far up the road.”

Barratt said it expects to grow volume towards the lower end of its medium-term target range and said it remains focused on driving margin improvement.