House prices continue to fall in London, with experts predicting muted growth until 2022 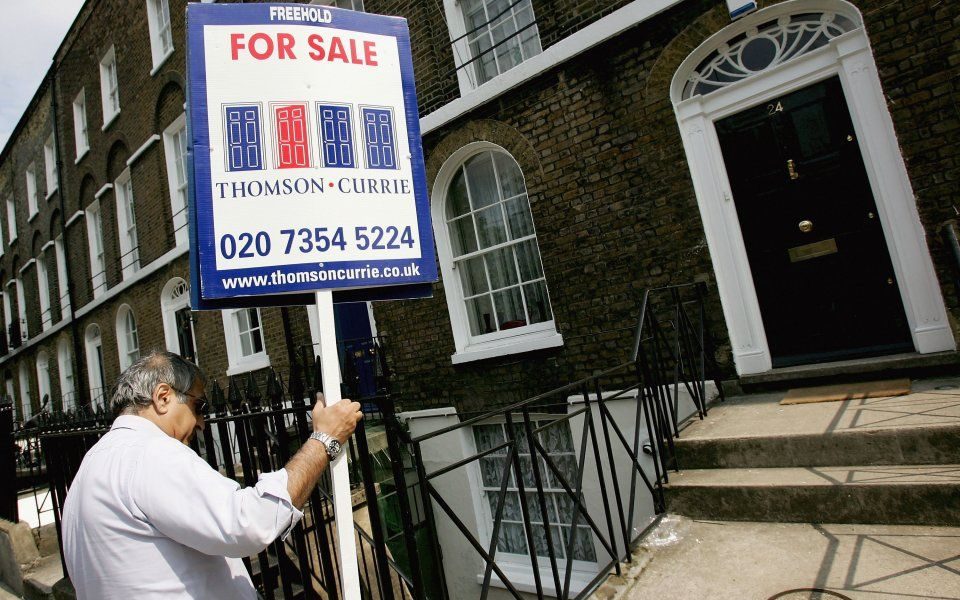 Asking prices fell by 0.6 per cent year-on-year this month, according to figures published today by Rightmove. The average price for a property in London was £631,651.

By borough, the most dramatic price drop was in Enfield, where the average price fell by 1.2 per cent to £455,245.

"There is a lack of spring in the number of new sellers stepping onto the market," said Miles Shipside, Rightmove director.

"With an annual rate of price decrease as opposed to increase being a constant factor for the last seven months, it is bound to be a deterrent to some potential sellers. Even though fewer properties are coming to market, the slower rate of sales means stocks of unsold property are growing, leading to subsequent downwards price pressure."

Yael Selfin, chief economist at KPMG, said that house price growth in London will lag growth in other parts of the UK over the next five years.

"The combination of rising interest rates, relatively subdued UK economic growth, and Brexit-related uncertainty will put some downward pressure on pricing in the short-term," she said.

"Looking over the longer-term, valuations are likely to play a larger role in shaping house prices. In London – where prices relative to earnings are the most stretched – we expect to see prices rise by less than in other regions. Although shortage of housing stock is expected to support growth in the medium-term."

KPMG has forecast house prices in London to rise at an annual growth rate of1.5 per cent on average over the next five years.