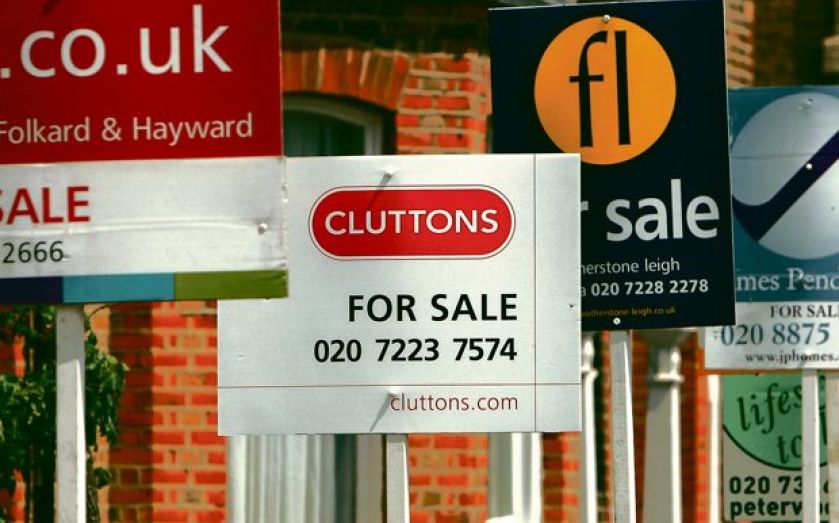 Lending for house buyers is bouncing back after a knock from new regulations, as figures yesterday con­f­irm­ed the biggest increase in mortgage approvals since 2008.

There were 67,196 mortgages for house purchases approved in June, according to the Bank of England – a rise of more than 5,000 from May, and the fastest for five and a half years.

The figure is still short of January’s, which was the highest since the beginning of the housing crisis, but has bounced back from May’s 10-month low.

The mortgage market review (MMR) brought in a new tranche of regulations earlier this year, weighing against lending.

“The disruption caused by the MMR appears to be passing,” said Matthew Pointon, property economist at Cap­ital Economics.

Pointon added: “On balance, mortgage lending is likely to rise at a slow but steady pace over the rest of the year. In turn, that is consistent with further gains in house prices, although at a slower pace than that seen over the past 12 months.”

There was also a jump in remortgage approvals, following a similar decline in recent months – 31,682 were approved, up by more than 2,000 since May.

Lending for mortgages is still well down from pre-crisis levels – it was common for lenders to record over 100,000 approvals each month in the years running up to the crash.

Despite the fact that approvals are rising again, some analysts suggested that the squeeze of the MMR might have a longer-lasting effect in the capital’s housing market. “While, in our view, the new regulations are a temporary disruption, they could have more long-lasting effects in London where affordability is most stretched,” said Robert Wood of Berenberg.

The Bank also issued statistics on business and consumer lending, showing another slump in lending to UK firms, down £3.4bn. The drop was the largest in more than half a year.