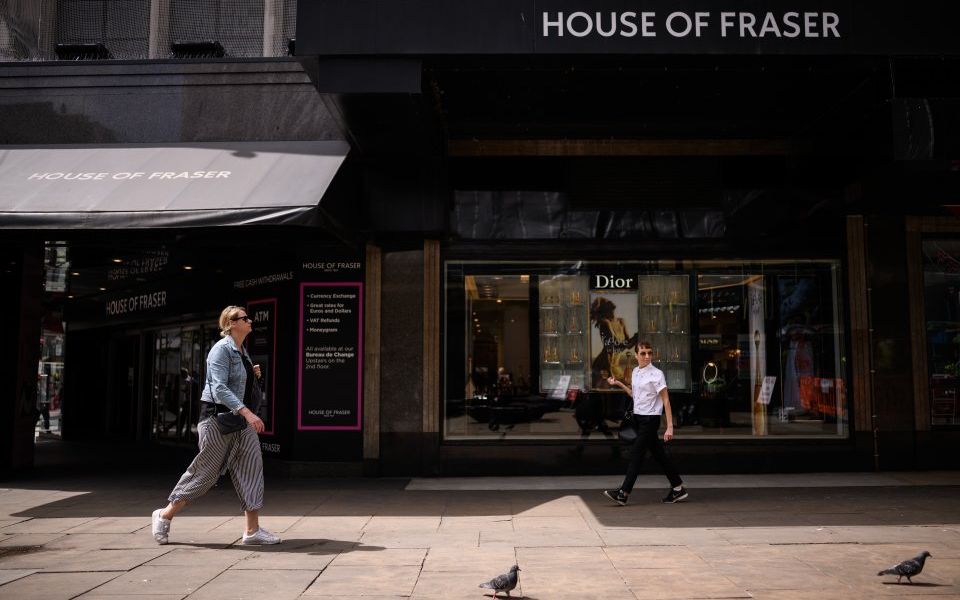 House of Fraser has turned away a “lowball” offer by a businessman to take over its 31 stores which are set for closure, City A.M. can reveal.

The entrepreneur whose bid to take over the City branch of House of Fraser was turned down last month put forward an offer to buy the assets and business of each site for between £30,000 and £50,000 per store depending on the size.

Paul McKie told City A.M. that his company Fashion Collective would have taken on the leases and all rent obligations from September had the offer been accepted. The stores closing under the company voluntary arrangement (CVA) are not due to shut down until January 2019.

“We knew it was a bit of a lowball offer but we thought, since they’ve got this rent bill coming up, if they got rid of some of the stores we’d have taken on a chunk of that,” said​ McKie.

But it is understood that the offer was deemed too low for the assets of the stores.