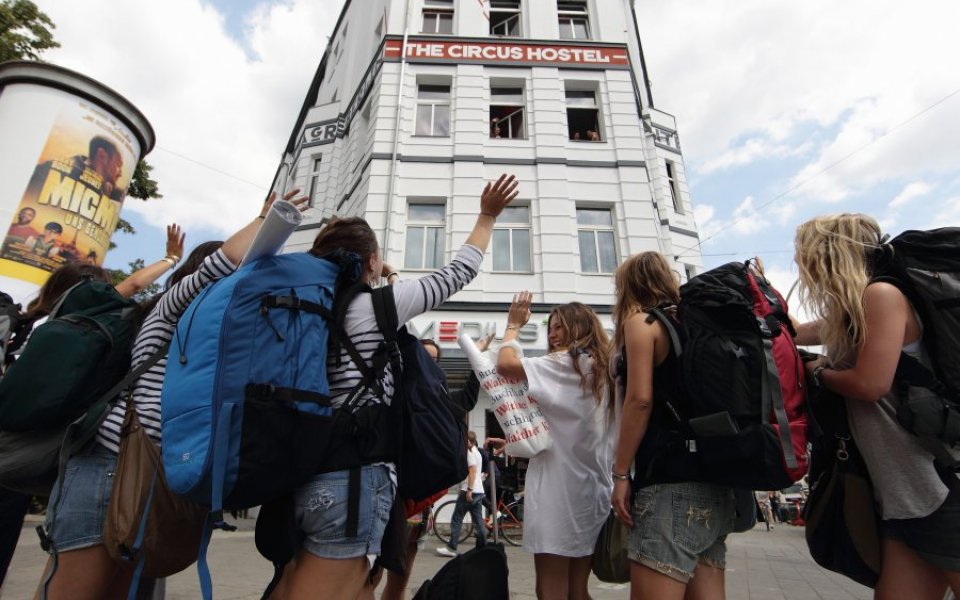 Hostelworld, the online hostel-booking platform, floated on the London and Irish Stock Exchanges today, with shares priced at 185p, and closed up at 197.75p. Well done.

Chief executive Feargal Mooney, who has held the position since 2008, said in a statement:

We are delighted to have reached this milestone in Hostelworld's development and welcome all new shareholders. The IPO will further raise our already strong brand awareness in our growing and worldwide marketplace, enhance the group's profile with investors, business partners and customers and enable access, should it be required, to capital markets to support future growth. We look forward with confidence to our future as a public company.

Hostelworld founder Ray Nolan sold the business to Hellman & Friedman in 2009 for a reported €202.5m.

Unconditional dealings are scheduled to begin on Monday.