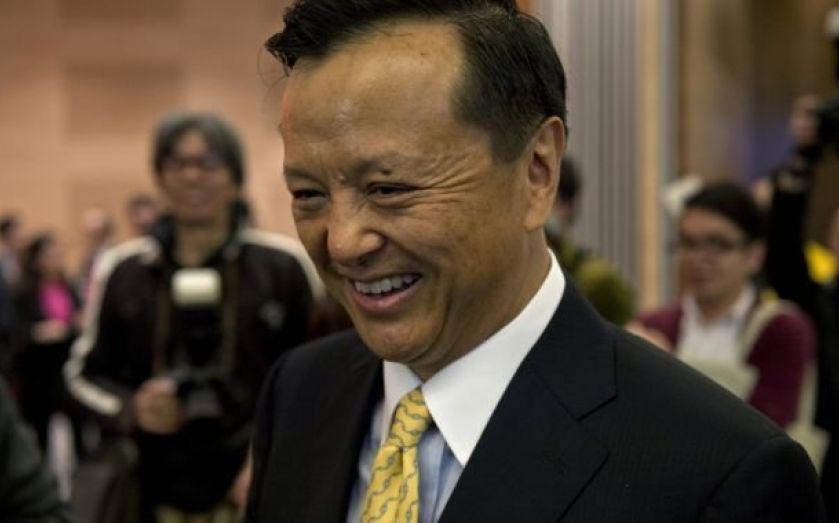 Writing a letter to Santa: At primary school it’s expected, for early teens it’s understandable, for sixth formers it’s a little strange.
But for the chief executive of one of the world’s biggest stock exchanges it’s downright bizarre and just a bit bonkers.
Charles Li, chief executive of the Hong Kong stock exchange and former chairman of JPMorgan Chase China and president of Merrill Lynch China, has decided to eschew the traditional end-of-year round-up in favour of a Christmas wishlist addressed to none other than Saint Nick himself.
After praising HKEx staff for working like “diligent elves”, bemoaning his own lack of football skills, and informing Santa of the milk and cookies waiting for him in the exchange building’s new restaurant, Li bemoaned missing out on Alibaba’s record-breaking IPO in his own eccentric fashion.
Alibaba chose to list on the New York Stock Exchange after refusing to amend its share structure to the demands of the city’s regulators. The e-commerce giant wanted to hold onto its dual class share structure which allows founder and senior executives to nominate board members despite holding minority stakes.
Li wrote in his letter to the North Pole:

But Santa, I’m afraid not everything was perfect this year. A special guest was planning to come to stay with us, but he decided to have a party at someone else’s house instead. He was asking for some pretty major renovations to make room for his arrival, and we just couldn’t change our house that fundamentally without consulting everyone in the neighbourhood. The good news is the community is having a good discussion about whether or not we should make those renovations in the future. In the meantime, our home is still beautiful and very attractive to other visitors – including you, I’m sure, Santa!

Yet despite missing out on the $25bn IPO, Li still sounds more than happy with the "good boys and girls" at the exchange in the letter.
Click here to read Li’s letter to Santa in full.