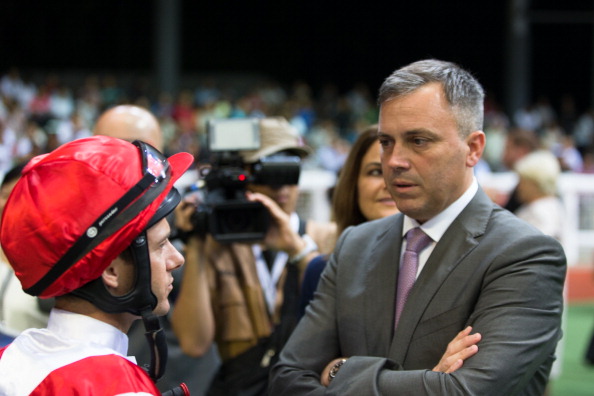 The three-time champion trainer suffered a frustrating start to the season, but is now firing on all cylinders with seven winners and 25 placed horses from his last 61 runners.

Highlights in those victories have included Southern Legend winning the main event at Sha Tin last Sunday and Rise High ending the winning sequence of champion Beauty Generation a couple of weeks back.

Fownes excels at Happy Valley and with a handful of winners at the inner-city track already, he must be confident of extending that tally when he enters half-a-dozen contenders on the nine-race card.

His best chance of success could come in the shape of the consistent ROYAL RACER, who is trying 1m1f for the first-time in the Gloucester Handicap (12.45pm).

Jockey Zac Purton may have made an error of judgement in his most recent race, when rushing the four-year- old on a wide path around the turn into the home straight and having nothing more to give in the closing stages.

Results showed that horses who were ridden more patiently and closed off strongly in the latter stages of the race had plenty of success.

With the in-form Neil Callan now aboard, as well as an inside draw and a favourable-looking mark, he must go close.

He races off a similar mark in the Lawasia Cup (12.15pm) over the extended mile and makes plenty of each-way appeal.