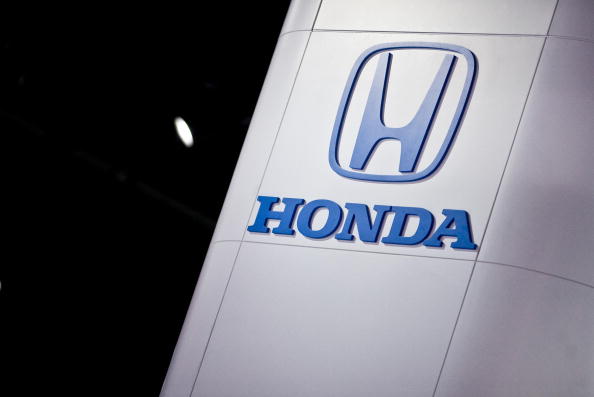 Honda has cut its annual profit expectations by 10 per cent and said it would buy back $915m shares over the rest of the financial year.

Read more: Crossrail will not open until 2021 and could run £650m over budget, bosses admit

It comes after the yen has performed better than expected with Honda now expecting it to average 107 against the dollar instead of the previously expected 110.

It means Honda’s exports will be more expensive and the value of the company’s earnings overseas decreases.

Honda has also been hit by a decrease in motorcycle sales in India over the six months to September.

“The Indian market is contracting at a very rapid rate,” said Honda executive vice-president Seiji Kuraishi. “I must say, we are struggling there.”

Toyota was the only major carmaker to maintain its forecast after a a prbucked the trend and retained its forecast on Thursday. Flush with cash after a stellar second quarter, it even announced a $1.8 billion share buyback.

Honda has said it will buy back up to 33 million shares worth up to 100 billion yen over the rest of the fiscal year.

Nissan Motor (7201.T) is due to report results on Tuesday.