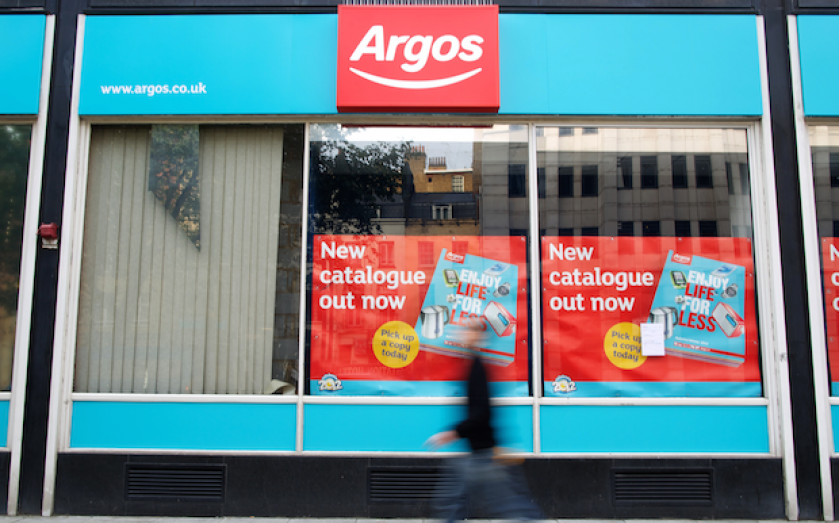 Home Retail has seen its shares rise by 6.5 per cent after the company reported higher sales and increased profit expectations.

The company now expects profit before tax to come to £111m, marginally ahead of the top end of market expectations of £107m.

The positive sales performance in the last few weeks of our financial year concludes a good year for both Argos and Homebase, with both businesses having delivered like-for-like sales growth throughout the year.