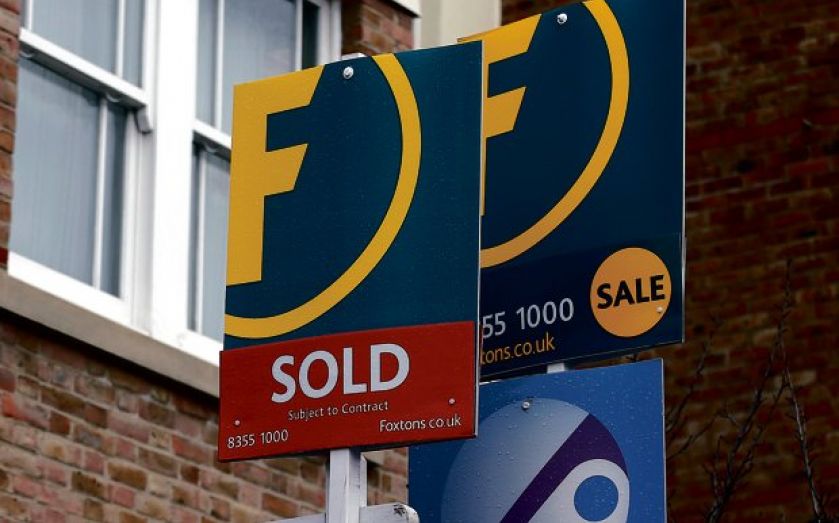 Mortgage rates are poised to break new records and edge even further down. HSBC recently made headlines by introducing a record low mortgage rate of 0.99 per cent, with economists from the bank predicting policy rates would stay at their all-time lows of 0.5 per cent until at least 2016. It looks unlikely to end there. “We see lenders further reducing rates in order to achieve this year’s annual lending targets,” Rob Killeen from mortgage brokers Capital Fortune told City A.M. “Many report to us they have fallen short due to implementation of the Mortgage Market Review [MMR].” MMR rules make it harder for banks to grant mortgages. Killeen also explains that many banks anticipate policy rates staying low due to low inflation and weak economic growth in Europe. As a result, markets have pushed their expectations of the first Bank of England interest rate hike to Nov­ember 2015 from the beginning of 2015. Competition between banks has also driven down mortgage rates. “There is intense competition still going on and lenders are probably a bit under-lent compared to where they want to be,” Brian Murphy, head of lending at the Mortgage Advice Bureau told City A.M. “For the last four or five weeks, we’ve seen successive rate reductions. I think rates can go a little lower,” Murphy said. Murphy expects competitive pressures in the mortgage to increase in 2015. Challenger bank TSB which was separated from Lloyds Bank will be allowed to offer mortgages through third party brokers in January, allowing them to be more competitive. “TSB are going to be a relatively significant player. That creates more competition and more choice for consumers, therefore, we should see prices remain relatively low in the short to medium term,” Murphy said. HSBC’s 0.99 per cent mortgage rate is a discounted variable – it tracks slightly below an in-house interest rate set by the bank which will typically change in line with policy rates. The Post Office offers the cheapest fixed-rate mortgage at 1.43 per cent for two years, according to moneysupermarket.com. The downward pressure on mortgage rates comes despite it being revealed that two of the Bank of England’s (BoE) nine interest rate setters voted for a hike two weeks ago. Ian McCafferty and Martin Weale, the two voters in question, have voted for a hike every month since August. The pair believe low inflation is temporary and is at risk of rising quickly if wages spike. The other seven policymakers cite falling commodity prices and weak global economic growth – which may not be temporary – as reasons to keep policy rates down.