3 formulas to help you ace your next job interview 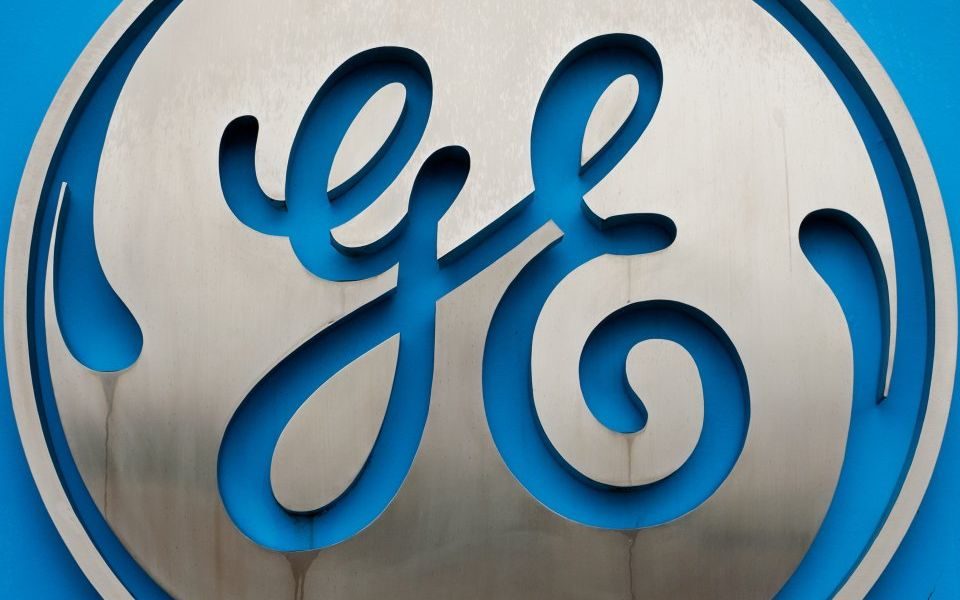 HMRC has accused GE of wrongly claiming tax deductions from 2004 to 2015. The tax man has informed GE that it intends to disallow interest deductions to its financial services arm, GE Capital. Interest deductions reduce the amount of income subject to tax.

GE said in a statement on its website that it intends to fight the action.

"We comply with all applicable tax laws and judicial doctrines of the United Kingdom and believe that the entire benefit is more likely than not to be sustained on its technical merit. We believe that there are no other jurisdictions in which the outcome of unresolved issues or claims is likely to be material to our results of operations, financial position or cash flows. We further believe that we have made adequate provision for all income tax uncertainties."

A GE spokesperson added: “GE complies with all applicable tax laws and judicial doctrines of the UK, where we have operated for more than 100 years and where we employ around 16,000 people.”

An HMRC spokesperson said: “We do not comment on identifiable taxpayers.

“We make sure that large businesses, just like everyone else, pay all the taxes due under UK law and we don’t settle for less.

“In 2017/18, HMRC secured over £9bn in additional tax revenue from the largest and most complex businesses. This is money that would otherwise have gone unpaid.”

HMRC has taken an increasingly hard line against tax evasion and avoidance. In the budget chancellor Philip Hammond announced that the tax body will be made the preferred creditor in insolvencies, meaning the government will end the practice of purchasing services through offshore countries and introduce a restriction on the small and medium sized enterprise research and development tax credits scheme.

The move is part of a package of measures designed to raise £2bn over the next five years.

Last month US payments giant Paypal paid out an additional €3.1m (£2.7m) in UK tax, after financial accounts showed the results of a review by HM Revenue & Customs (HMRC).

Paypal said in the filing HMRC had been "reviewing the company's direct tax position", in a process which is now complete.