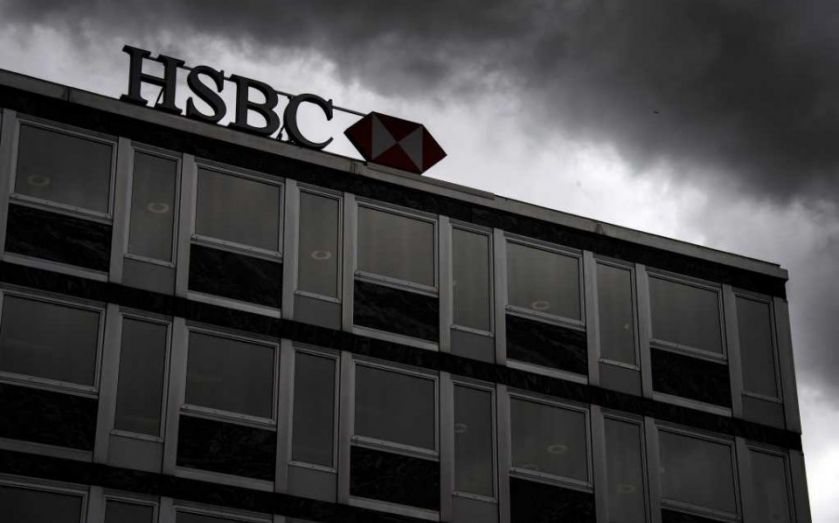 Tax bosses will be grilled by MPs on Wednesday over a swathe of leaked HSBC documents showing the bank's Swiss arm helped clients around the world dodge taxes.

But HSBC's bosses will avoid a public hearing, because it is too close to the election to schedule new hearings. Margaret Hodge MP chairs the Public Accounts Committee, which has been looking into tax avoidance and evasion. She told City A.M.:

I feel frustrated, angry and depressed… this is clearly a huge secret industry on a massive scale, which none of us knew about. It is all about helping exceedingly rich people avoid their tax.

We’ve been pursuing it for some time, but I don’t think we knew the depth of outrageous behaviour to which they had descended.

And she said HM Revenue and Customs (HMRC) has to step up its enforcement activities.

They’ve got to get acting. All the other countries have got much more money in than we have. We’ve only prosecuted one person – I don’t know what it takes to get tax cheats in front of the courts.

Lin Homer and Indra Morris from HMRC are due before the PAC on Wednesday afternoon. Hodge expects much of the session to focus on this case. But HSBC's own bosses will not be called to parliament. "It is getting to the last few weeks of this parliament. Otherwise they would be," said Hodge.
HSBC said it has clamped down on the tax practices and overhauled its structure since 2011, reducing its Swiss private bank's client base by 70 per cent since 2007.
Thousands of pages of data were obtained from an engineer working for HSBC in Geneva, by a collaboration of news outlets including Le Monde, The Guardian, the International Consortium of Investigative Journalists and the BBC's Panorama.
Share
Tags: Company HM Revenue & Customs (HMRC) HSBC Holdings