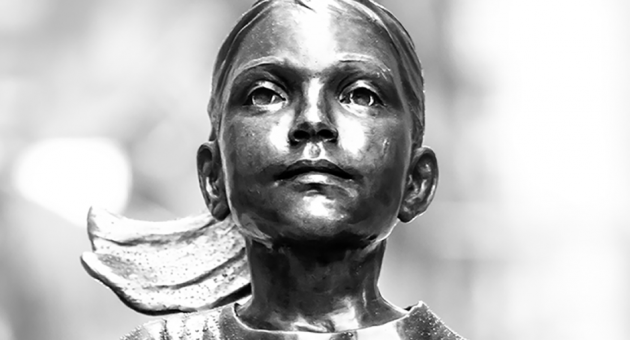 Lawyers it is “disappointing” that HMRC is on track to miss targets for cracking down on tax evasion and avoidance.

The tax authority had set itself a target of increasing the number of criminal investigations that it undertakes into serious and complex tax crime to 100 a year by the end of parliament.

However, in its annual report for 2018-19 its chief executive Jonathan Thompson said preparing for Brexit had “had an impact on [their] wider plans.”

Barry Vitou, head of US law firm Greenberg Traurig’s London white collar defence and special investigations practice said: “Given the publicity given to tax evasion in the UK, HMRC will be disappointed that it may fail to reach the prosecution targets it has set for itself.”

The report also said HMRC is “working on recruitment” in 2019-2020 to address its resourcing issues.

In March, a freedom of information request confirmed the tax authority had less than five investigations underway into the relatively new corporate offence of failure to prevent facilitation of UK tax evasion.

HMRC said these were the “first in a pipeline of cases” under development that may be caught by the new legislation.

“Although HMRC has undoubtedly had extensive work to carry out in preparation for the UK exiting the EU, many will find it disappointing that this has been to the detriment of its enforcement activities”, Vitou said.

“The figures released in March suggested that HMRC was at least attempting to secure a prosecution for an offence that was so widely publicised when it came
into force. We are still waiting for the first prosecution.

“Significant funding is being invested in HMRC’s aim to tackle tax evasion and non-compliance (£800m plus a further £155m in the coming years, according to the report). It will be keen to show that these funds are being put to good use very soon.”

An HMRC spokesperson said: “In 2018/19, HMRC collected and protected an extra £34.1 billion in additional tax through our work to tackle avoidance, evasion and other forms of non-compliance. This is money that would have gone unpaid without our intervention. This figure is a record high, and more than 10% higher than in 2017/18.”