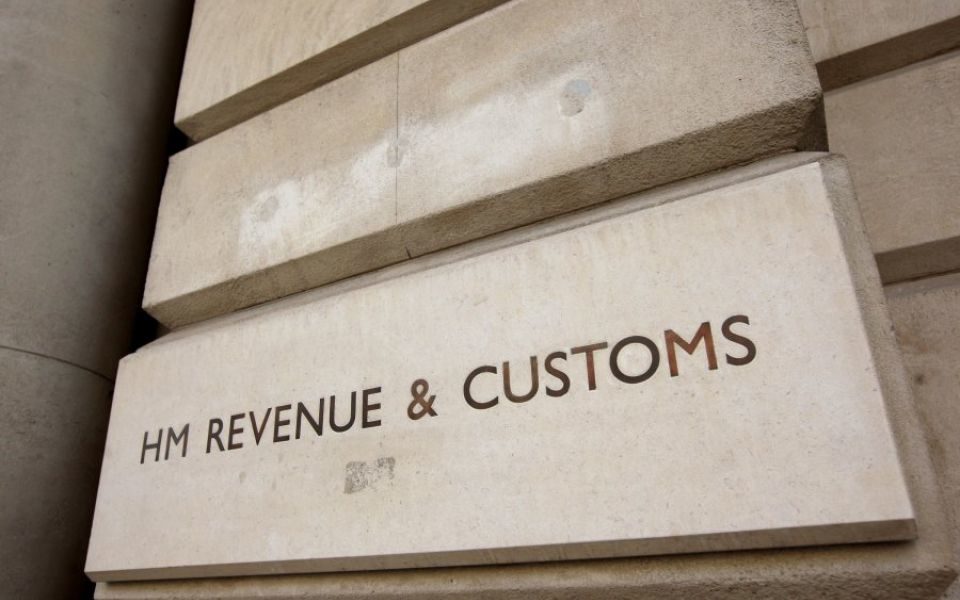 The tax authority is investigating a handful of cases under the corporate criminal offence of failure to prevent the facilitation of UK tax evasion which was introduced in the Criminal Finances Act 2017 as part of a crackdown on money laundering.

It was introduced against the backdrop of the 2015 Panama Papers, where the files of law firm Mossack Fonseca were leaked, leading to investigations of companies and individuals across the world for suspected financial crimes.

The offence applies to all corporates but is key risk for banks, accountants and law firms. It can be punished by unlimited fines and orders for confiscation of assets.

It is a strict liability offence, meaning that companies can be convicted even if they claim the actions were of rogue individuals.

The response to the FOI request by law firm Greenberg Traurig said: “HMRC currently has less than five criminal investigation into behaviours occurring since 30 September 2017 for an offence under Article 45. These investigations have been commenced since November 2018 and are the first in a pipeline of cases HMRC has under development that may have Article 45 implications.”

Barry Vitou, a white collar crime partner at Greenberg Traurig, said: “We know HMRC are keen on pursuing an increasing number of criminal investigations, as stated in their 2018 business plan. The plan included a target of 100 investigations a year by the end of parliament.

“Despite the apparent ’pipeline of cases’ it has under development that may involve the offence, it is likely to be some time until we see the first prosecution for the UK offence which will require the approval of the Crown Prosecution Service.

“Although many will welcome the fact that HMRC is utilising its powers of criminal investigation to consider behaviour that may be caught by the UK offence, it is surprising that the number of investigations involving this offence is so low, particularly given the furore surrounding its inception and entry into law.”