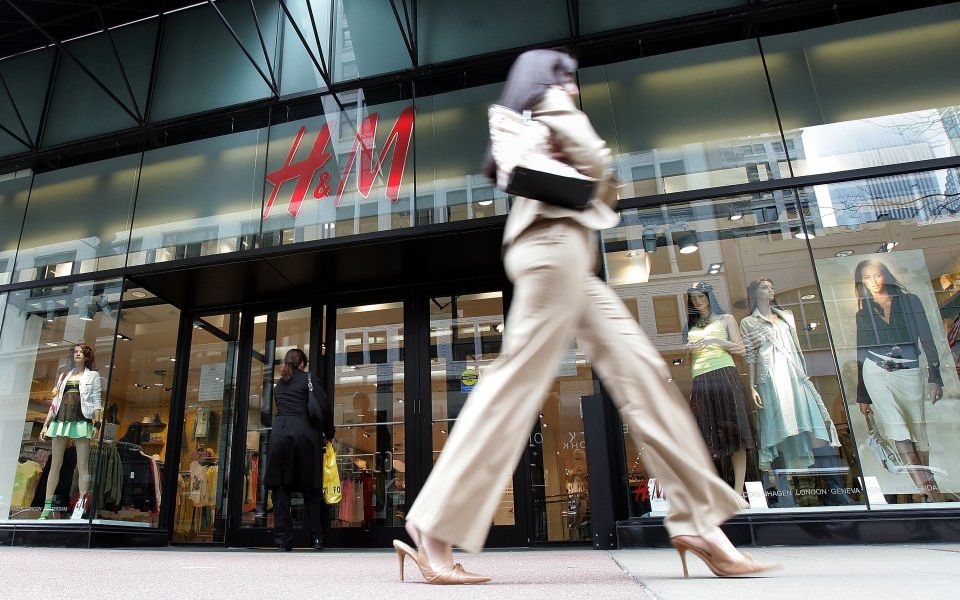 Sales at Sweden's fashion giant H&M received a boost in the third quarter as the store offered heavy discounts and benefited from a weak crown.

Local-currency sales including VAT rose four per cent between June and August from a year earlier, compared with a Reuters poll which suggested sales would go up by a more modest 1.9 per cent.

The high street has been having a tough time of late, but H&M seems to have ridden the wave. The retailer said it has increased its market share in many of the markets it operates in around the world, and was also helped by other currencies strengthening against the crown. Today's results are a welcome improvement on July, when sales missed expectations.

However, the group did warn that new logistics systems had increased costs in some key Western markets such as the US, France, Italy and Belgium. It said the new system would enable "a faster and more efficient supply chain" and further integrate the store with online.

Chief executive Karl-Johan Persson said: "The H&M group’s continuous transition, to face the major shift within the industry, has contributed to a gradually improved sales development and increased market share in many markets in the third quarter."