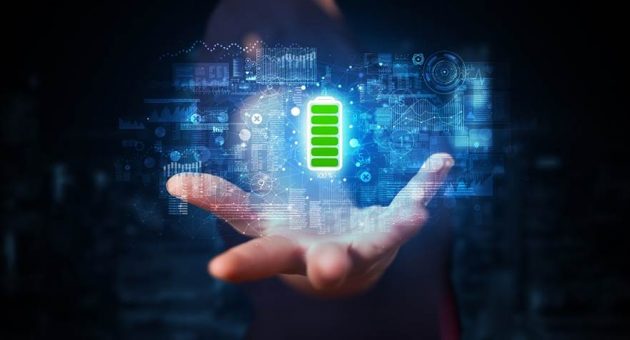 Hitachi is said to be close to clinching a £200m deal to overhaul trains and carriages on the West Coast Main Line.

The award would come as a blow to struggling Canadian rival Bombardier, which was also pipped to the post by Hitachi on a £400m deal to build dozens of trains in the East Midlands just weeks ago.

Bombardier also failed to win a £2.5bn deal to build trains on the London Underground Piccadilly line earlier this year, while it has separately put its Northern Ireland operations up for sale.

However, the Canadian firm was handed a small consolation last week when it struck an £89m deal to power trains using lithium batteries.

This is reportedly set to slash the cost of the government’s multi billion pound promise to electrify Britain’s railways by a third.

The west coast franchise has suffered a troubled year, after nearly 20 years of continuous running by Stagecoach and Virgin Trains.

In Spring, the government banned the pair from the bidding process which would see them take the franchise on until 2031 had they won it.

The ban will be the subject of a challenge in front of the High Court next year.

The contract was eventually awarded to First Group and Italian firm Trenitalia on the line that runs from London Euston to Glasgow via Birmingham, Liverpool and Manchester.

The consortium has promised 263 extra services each week from 2022, the introduction of new environmentally friendly trains and a £117m refurbishment of the existing Pendolino fleet.

Rock Rail, which launched only five years ago, has reportedly gained a reputation for offering funding terms during bidding processes that others in the industry cannot match.

Boeing's £3.8bn deal with Embraer 'to be investigated by EU competition watchdog'