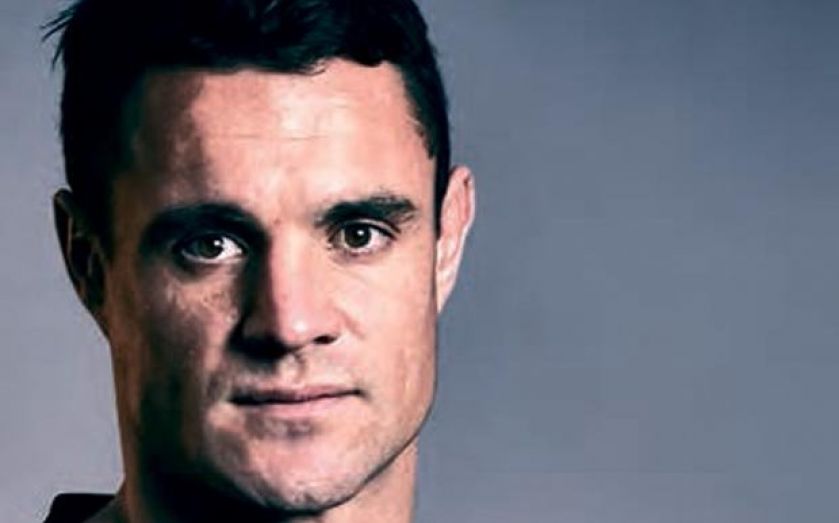 New Zealand fly-half
Dan Carter is poised to become the highest earning player in rugby union after agreeing a £1.2m per year contract with French side Racing Metro. His pay packet may dwarf his colleagues but is loose change compared to those in other leading sports.