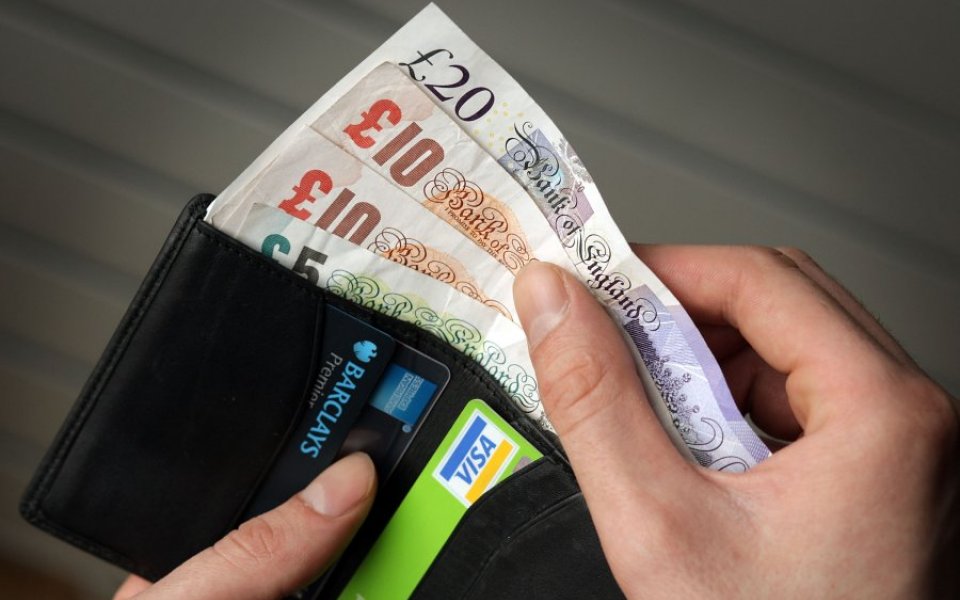 A magic circle law firm has been splashing the cash on its highest paid partner, although the total amount spent on salaries for staff has been slashed.

According to accounts filed at Companies House yesterday for Freshfields Bruckhaus Deringer LLP, the total profit and remuneration allocated to its highest paid partner, which included payments made in relation to their retirement from the firm, jumped to £3.2m in the year ended April 2015.

By comparison, the amount carved out for the highest paid partner the year before was £1.9m.

At the time, David Aitman, global managing partner at Freshfields, said: "We’ve developed very strong transactional, regulatory and contentious practices over the years, which have helped deliver a very solid financial performance against strong currency headwinds. We believe we are well-placed in the year ahead to build on our position as the leading integrated international law firm providing high value advice to clients."