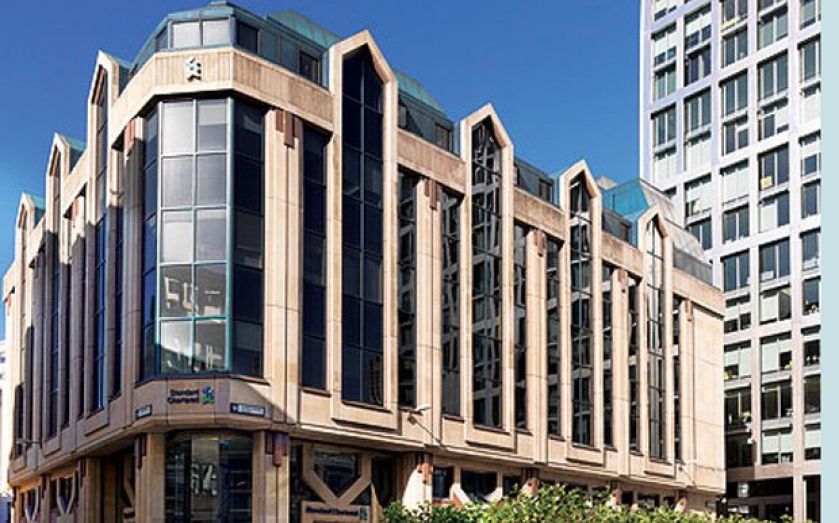 Hewlett-Packard is set to move hundreds of staff to a new London head office in the Square Mile.

The US tech firm said yesterday it has agreed to lease the whole of 1 Aldermanbury Square near London Wall from Epic UK, the property company run by brothers Michael and Steven Elghanayan.

It has taken a 15-year lease on the 68,000 square feet building, which was previously let to Standard Chartered bank and underwent a major revamp last year.

“With outstanding transport links and the capacity to host strategic customer briefings, our new offices will also serve as Hewlett Packard’s flagship London hub,” she said.

The company currently occupies just 23,860 square feet in the City at 88 Wood Street, which serves as offices for Autonomy. HP bought the British software firm in 2011 and is still in the midst of a legal battle with its founder Mike Lynch over fraud allegations.

Its registered headquarters are outside of London in Bracknell.